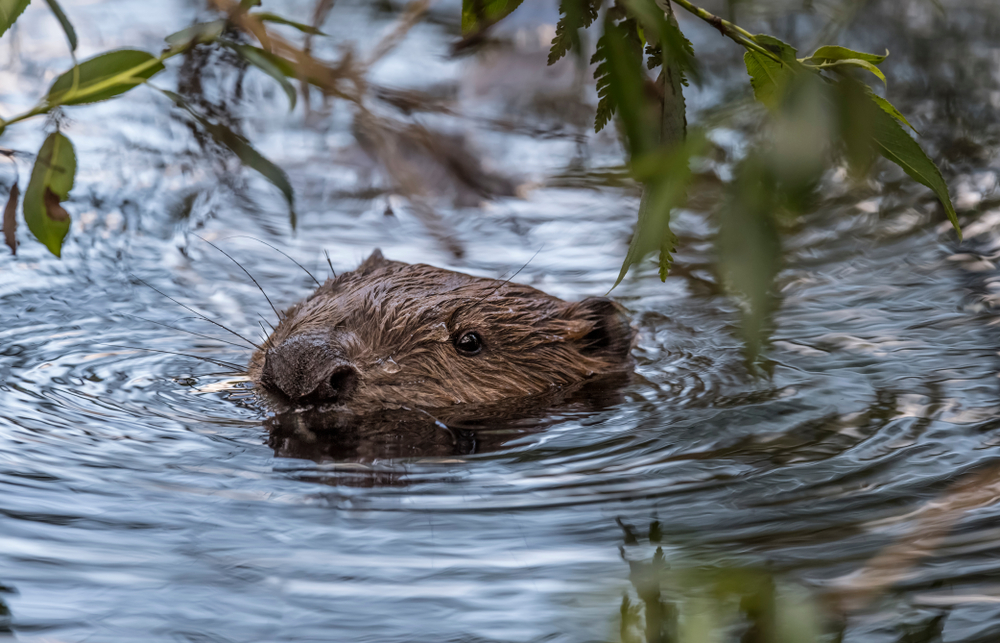 Summertime brings to mind pool parties, ice cream sundaes and late afternoons around the grill. But maybe not every night – scientists say that regular charcoal, wood or coal cooking can lead to cardiovascular disease.

The study, which is being presented today at the European Society of Cardiology, suggests that long-term use of solid fuels like coal and wood – as opposed to a gas or electric range – could raise a person’s risk of death from cardiovascular disease.

“Our study suggests that people who use solid fuels for cooking should switch to electricity or gas as soon as possible,” study author Dr. Derrick Bennett of Oxford University said in a press release.

The study sought to explore the hypothesis that air pollution from wood or coal cooking might raise the risk of premature death from cardiovascular disease.

The researchers recruited more than 340,000 adults from age 30 to 79 in ten regions throughout China between 2004 and 2008. They interviewed each of these people on which fuels they used for cooking, in their current home and the two homes they lived in prior to their current home.

Then, the scientists used this data to estimate how long each participant had been exposed to charcoal, wood or coal cooking pollution. They focused on those who did the home’s cooking at least weekly, and who did not have a history of cardiovascular disease.

Three quarters of the people who participated in the study were women, and the average age was 51.7.

“We found that long-term use of solid fuels for cooking was associated with an excess risk of cardiovascular death, after accounting for established risk factors,” Dr. Zhengming Chen, the study’s lead investigator, said. “Switching to electricity or gas weakened the impact of previous solid fuel use, suggesting that the negative association may be reversible.”

Funding for the study came from the UK Medical Research Council, UK Wellcome Trust, National Natural Science Foundation of China and the National Key Research and Development Program of China.