Wooden buildings could store half of the cement industry's CO2 emissions • Earth.com 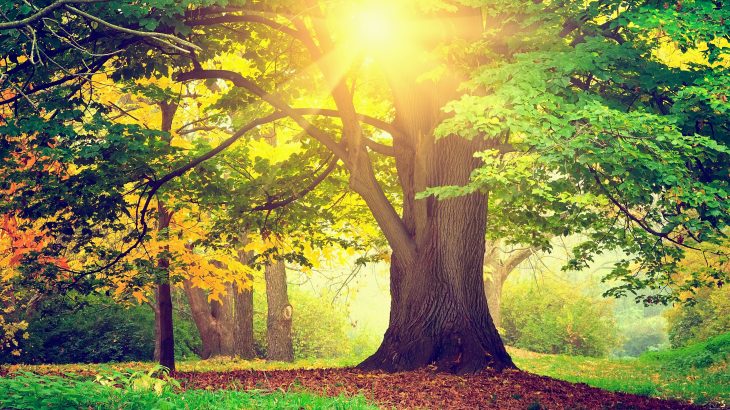 Building development is responsible for one-third of global greenhouse gas emissions. A new study from Aalto University has revealed that wooden buildings in cities could store half of the cement industry’s current carbon emissions.

In Europe alone, nearly 47,000 acres of housing space is built every year, and this rate is growing by about one percent each year.

In collaboration with the Finnish Environment Institute, the Aalto team has determined that shifting to wood for building could substantially reduce the environmental impact of construction.

The researchers estimated the carbon storage potential of using wood to construct residential buildings in Europe. The analysis showed that if 80 percent of these new homes were made of wood – including the structures, cladding, surfaces, and furnishings – the buildings could store 55 million tons of carbon dioxide a year. This is equivalent to 47 percent of the cement industry’s annual emissions across Europe.

“This is the first time that the carbon storage potential of wooden building construction has been evaluated on the European level, in different scenarios,” explained study co-author Ali Amiri. “We hope that our model could be used as roadmap to increase wooden construction in Europe.”

According to the researchers, the potential carbon storage capacity is not generally related to building or wood type, or even to the size of a building. Instead, this capacity is based on the number and volume of wood used as building components, such as beams, columns, and walls.

The study also examined how Europe could reach a target of storing 55 million tons of CO2 per year. The team reports that the share of new wooden residential buildings would need to grow to 80 percent by 2040. Over time, each wooden building would need to store even more carbon dioxide by falling into a 200 CO2 kg m2-storage group, and eventually falling into the 300 CO2 kg m2-storage group.

The researchers pointed out that half of the carbon footprint of “zero-energy” houses occurs before anyone has even lived in them.

“Certificates for green buildings used around the world, such as LEED and BREEAM, could better take the climate benefits of wood construction into account. So far, they are strongly focused on how energy is consumed during use,” said Amiri.

‘Wood construction is sustainable only if the wood comes from forests that are grown in a sustainable manner. Shifting from short-lived products, like paper, to products with a long life-cycle, like wooden construction materials, would help minimise the impact on European forests and the crucial carbon sinks they hold,” said study co-author Juudit Ottelin.

“The environmental concerns together with the increasing demand of building construction make it necessary to find building materials which not only produce less emissions during their production but also serve as carbon sequestration solution in order to mitigate climate change,” concluded the study authors. “As a widely available material in Europe, wood is a considerable option.”