Report: Working class people are smarter in their relationships • Earth.com 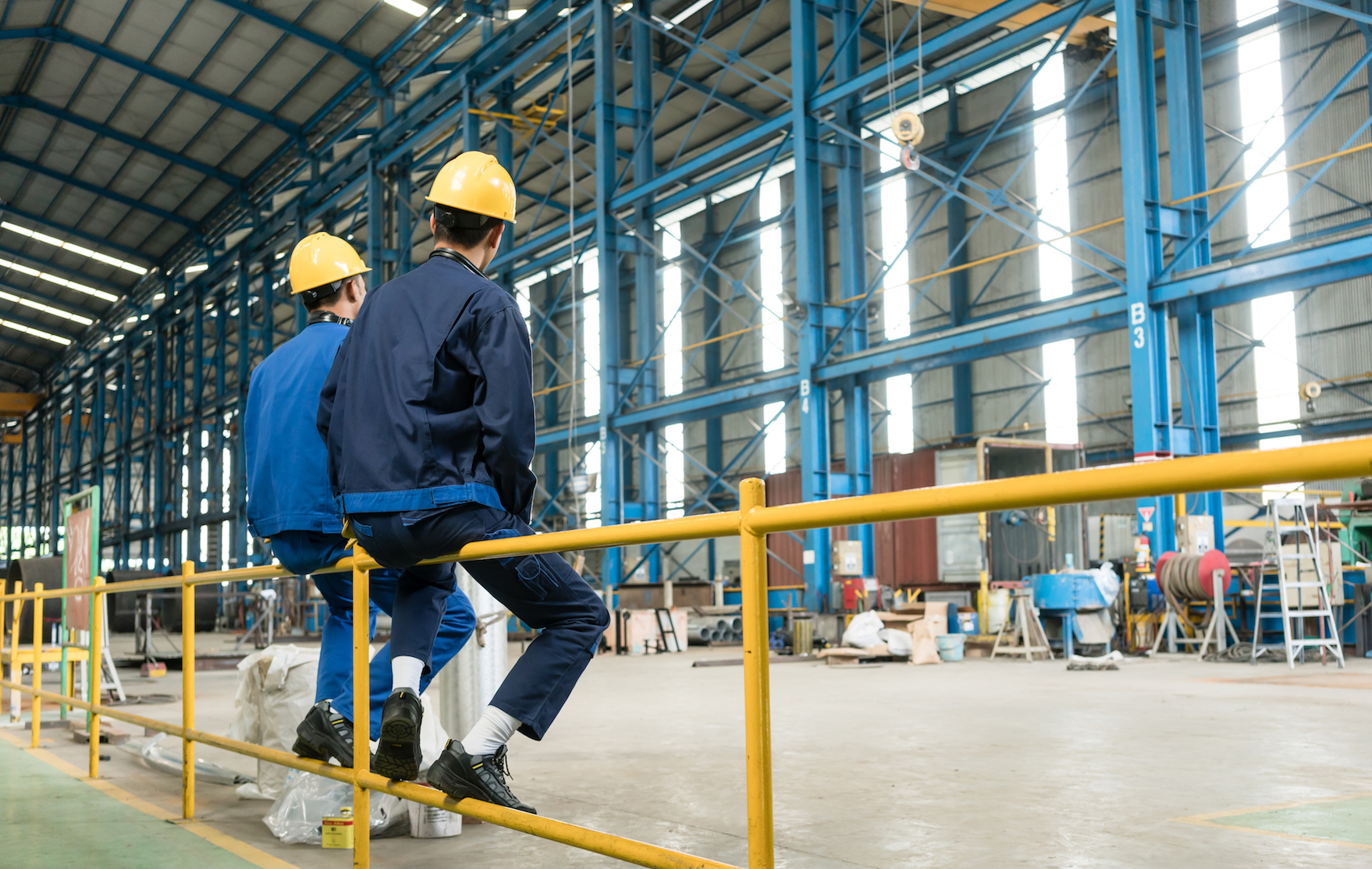 Report: Working class people are smarter in their relationships

Researchers at the University of Waterloo are reporting that working class people are better at managing interpersonal relationships than people in the middle class. Despite the fact that education and knowledge are associated with a higher social class, working class people demonstrate more wisdom when it comes to dealing with others.

The research team conducted two studies in which they examined the participants’ ability to reason in interpersonal relationships. The individuals reported on conflicts including those at home and in the workplace.

The first study was an online survey focused on unresolved conflicts. The participants recalled and described a recent issue, answering 20 questions including “How much did you try to understand the other person’s viewpoint?” The researchers evaluated which types of reasoning were used by the individuals according to their responses.

For the second study, the team presented the participants with three conflicts published in an advice column. The subjects reported on how they would settle the issue, and their responses were scored based on specific types of wise reasoning.

The findings of the study suggest that economic hardship leads to superior social skills. According to the experts, working class individuals spend more time considering how their decisions will affect others.

“This is not surprising when we consider our cultural emphasis on intelligence such as IQ, competency to accomplish tasks independently and the focus on self as opposed to the considerations of others, in the reach for success,” said lead author Igor Grossman. “As we continue to focus as a society on independence and entitlement among the middle class, we are also inadvertently eroding wisdom and reasoning in favor of a more self-centered population.”