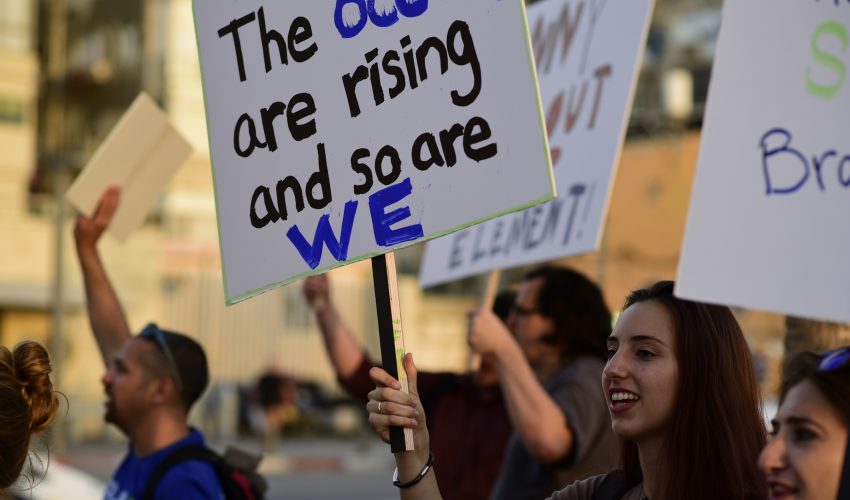 Almost immediately after President Trump announced that he will withdraw the United States from the Paris Climate Agreement, leaders of France, Germany, and Italy reacted by saying that the treaty cannot be renegotiated.

President Trump defended his decision to withdraw from the treaty by explaining the agreement would place our country’s  “abundant energy reserves” out of reach, “leaving millions and millions of families trapped in poverty and joblessness.”

Australian energy and environment minister Josh Frydenberg expressed his disappointment with Trump’s decision but reaffirmed his government’s dedication to the Paris Agreement.

“We reiterate our full commitment to the Paris Accord,” Frydenberg told ABC. “We believe that the targets we agreed to, the 26% to 28% reduction in emissions by 2030 on 2005 levels are reasonable, are achievable. I do believe that it is still a very meaningful agreement. You have more than 190 countries that signed on and in record time, 146 countries have ratified. So even without the US, around 70% of the world’s emissions are covered by that agreement.”

“This is great news for family budgets, which under the Obama Paris plan would have seen significant increases in costs for utilities and nearly everything powered by fossil fuels, which accounts for 82 percent of all the energy generated in the United States,” Cruz said.

In a statement made after President Trump’s announcement on Thursday, former president Barack Obama said, “The nations that remain in the Paris Agreement will be the nations that reap the benefits in jobs and industries created. I believe the United States of America should be at the front of the pack. But even in the absence of American leadership; even as this Administration joins a small handful of nations that reject the future; I’m confident that our states, cities, and businesses will step up and do even more to lead the way, and help protect for future generations the one planet we’ve got.”

Regardless of President Trump’s decision to leave the Paris Agreement, urgent attention is needed to resolve the global climate crisis we are facing. The worldwide campaign initiated by this historical plan will not be thwarted by one president’s decision not to comply.

German environment minister Barbara Hendricks said, “The world’s climate will survive for eight years without the US.”

Still, the United States leads the world in carbon dioxide emissions – second only to China, and so the dissatisfaction of leaders at home and abroad is perhaps justifiable.

“By walking away from this pact, President Trump is abandoning America’s leadership position in the fight against the climate crisis and is sending a strong message to the rest of the world to create, design and manufacture clean energy solutions and create jobs elsewhere,” said House minority leader Nancy Pelosi. “If President Trump wants nations like China and India to take stronger and swifter action on climate, then he should do so through the accountability and enforcement provisions in the Paris Agreement, not by breaking our word and storming out of the room.”