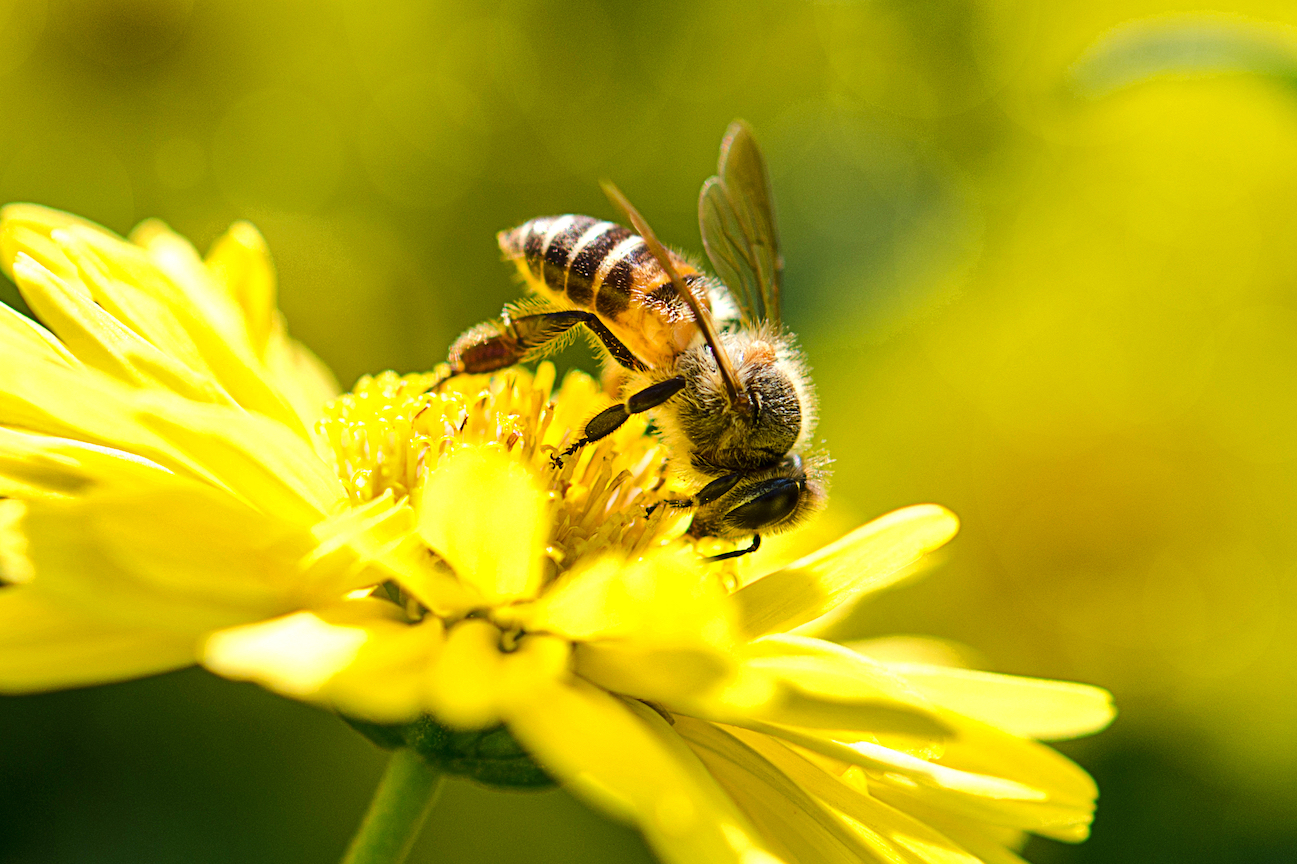 A world without bees would have major food shortages and possibly famine. There is much debate over whether Albert Einstein once said that if bees disappeared off the face of the Earth, humans would have only four years left to live. If all bees completely vanished, it would not cause humans to go extinct – or not right away, at least. However, it would cause extreme hardship, including major food shortages and possibly famine.

The reality is that bees play a critical role in feeding the world by pollinating the crops that feed 90 percent of the global population. Bees are said to be involved in the production of one out of every three bites of food that we take. This means that the ongoing decline of bees and other pollinators poses a serious threat to the future of the world’s food supply.

Many factors are driving the decline of bees, including habitat fragmentation, neonicotinoid pesticide use, colony collapse disorder, and climate change. A world without bees would have major food shortages and possibly famine

Honeybee populations, in particular, have been dramatically reduced, dropping by 89 percent between 2007 and 2016. In the United States, 40 percent of honeybee colonies were lost last year alone.

According to the BBC, honey bees are responsible for $30 billion a year in crops. If we had no bees left on the Earth, we could lose all of the plants that they pollinate, followed by all of the animals that eat those plants. The repercussions would be felt all the way up the food chain.

There are many birds and small mammals that would disappear if bees were lost. Honey, nuts, and beans would also be phased out because they rely so much on bees. The number of fruits and vegetables would be cut in half, while meat would become extremely limited as cattle depend on pollinated plants for food.

The Environmental Protection Agency has now banned the use of pesticides linked to bee deaths, and similar bans have been passed in Europe. There is also new emphasis being placed on the restoration and preservation of wild habitats where bees and other pollinators can thrive.