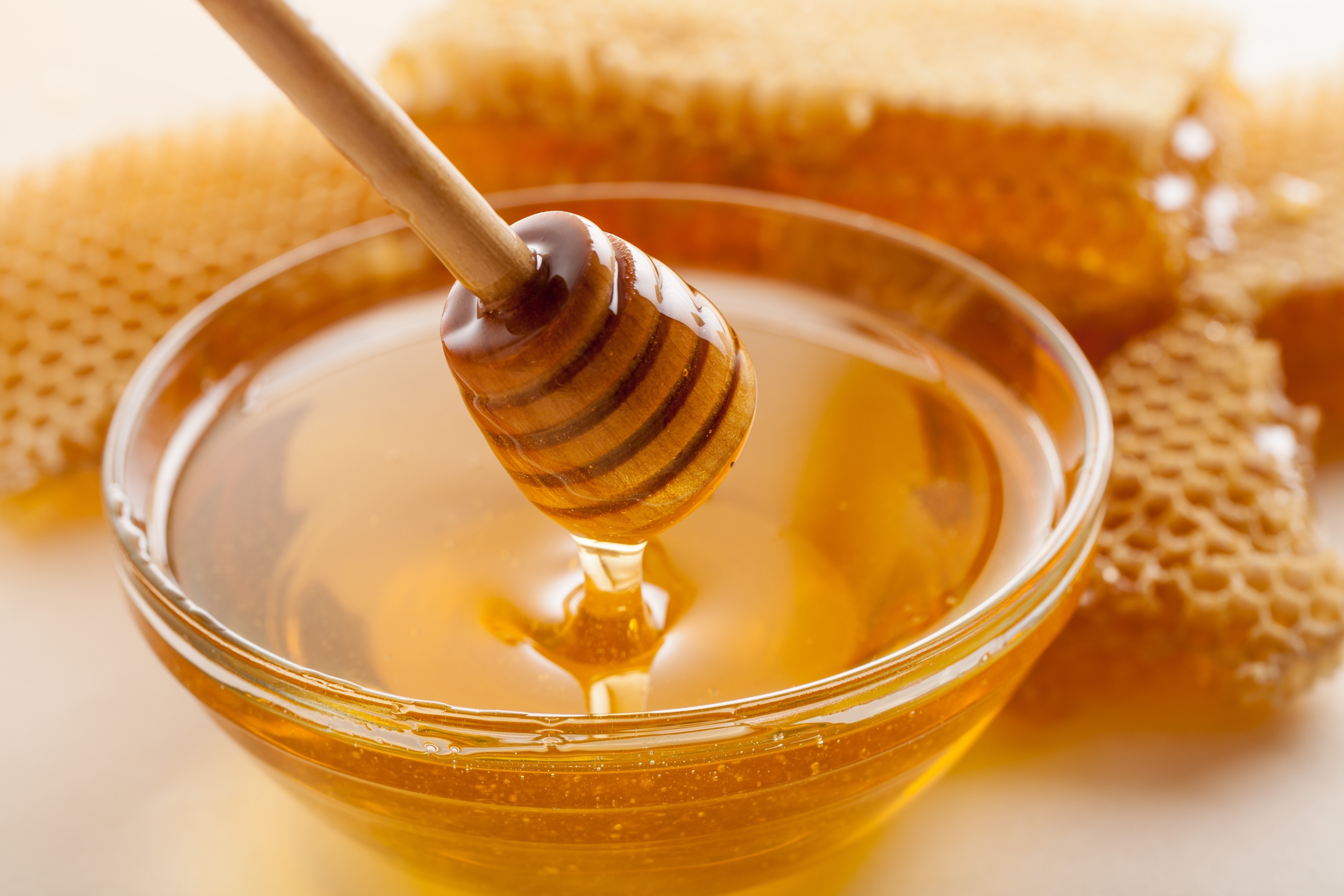 A large majority of the honey produced worldwide contains pesticides, with some at dangerously high levels, according to a new study.

Researchers from the UK and Switzerland tested 198 samples of honey from all over and found that three-quarters contained at least one neonicotinoid chemical, which can both harm humans and bees.

Neonicotinoids are a type of insecticide derived from nicotine, which can also damage the bee’s ability to reproduce.

A PBS report showed two recent studies documenting the effects of neonicotinoids on bees, finding that bees exposed to the harmful chemicals in a lab environment lived shorter lives. Their hives were also infected and sickly, and often even lost their queens.

“The tainted hives tended to lose their queen and then struggled to find a new one. A queen sustains the colony, so without her, there are no eggs or future bees,” writes Roni Dengler, author of the PBS article. “Neonicotinoid pesticides are slowly killing bees.”

While researchers can document the effect of the pesticides on bees with relative ease, there’s almost no way to document how levels of neonicotinoids will affect humans over time. This is why the discovery of the pesticide in honey is so alarming.

“What we don’t know is whether there are long-term, chronic effects from lifetime exposure to a cocktail of these and other pesticides in our honey and most other foods,” said Dave Goulson, Professor of Biology at the University of Sussex.

The researchers gathered honey samples from all over the world and tested them for trace amounts of five different known neonicotinoids.

Many of samples showed evidence of the pesticides, but below the safe levels recommended by the European Union. However several samples had higher-than-safe levels, including those from Germany and Poland.

The researchers are advocating for tighter regulations, including the possibility of a widespread ban on the use of neonicotinoids.