World’s largest wind farm could power much of the UK and Europe • Earth.com 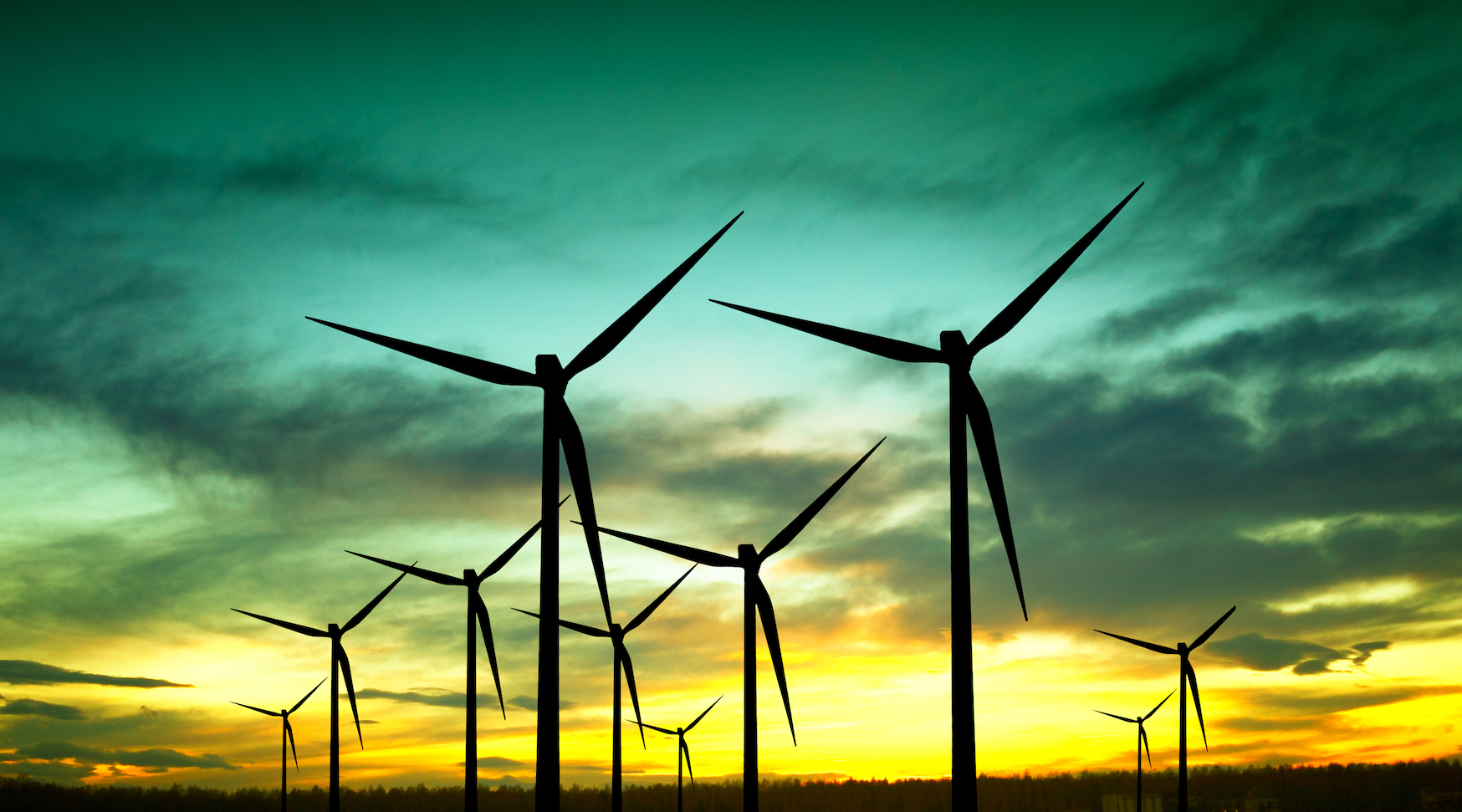 The world’s largest wind farm could soon be built around an artificial island in a shallow part of the North Sea called Dogger Bank.

The plans were drawn up by several energy companies in Denmark, the Netherlands and Germany, and detail an ambitious vision of an island around 2.3 square miles complete with an airstrip, staff housing for year-round employees, a small network of roads, energy buildings and a harbor.

Although it may look like something out of a science fiction story and is set to cost around 1.75 billion dollars to build, the giant wind farm could end powering the UK, Denmark, Germany, The Netherlands, and Belgium.

“Maybe it sounds a bit crazy and science fiction-like, but an island on Dogger Bank could make the wind power of the future a lot cheaper and more effective,” Torben Glar Nielsen, the Danish technical director of Energinet told the Independent.

Energinet is one of the pioneering companies behind the proposed project.

Dogger Bank was picked as an ideal location for the “North Sea Wind Power Hub” because of its relatively shallow depths and the high wind speeds in the area.

The power hub will take advantage of both wind and solar power to create an endless source of renewable power.

As far as the challenges of creating an artificial landmass miles offshore in the North Sea, Rob van der Hage, the manager of TenneT, says building the island won’t be the biggest obstacle.

TenneT is a Dutch and German company and another supporter of the power hub.

“Is it difficult? In the Netherlands, when we see a piece of water we want to build islands or land. We’ve been doing that for centuries. That is not the biggest challenge,” Van der Hage told the Guardian.

Many countries across the globe are working to reduce carbon emissions and find sustainable sources of green energy, and the next steps for TenneT and Energinet will be to find suitable investors to make the project a reality.