You can remember more by taking breaks • Earth.com 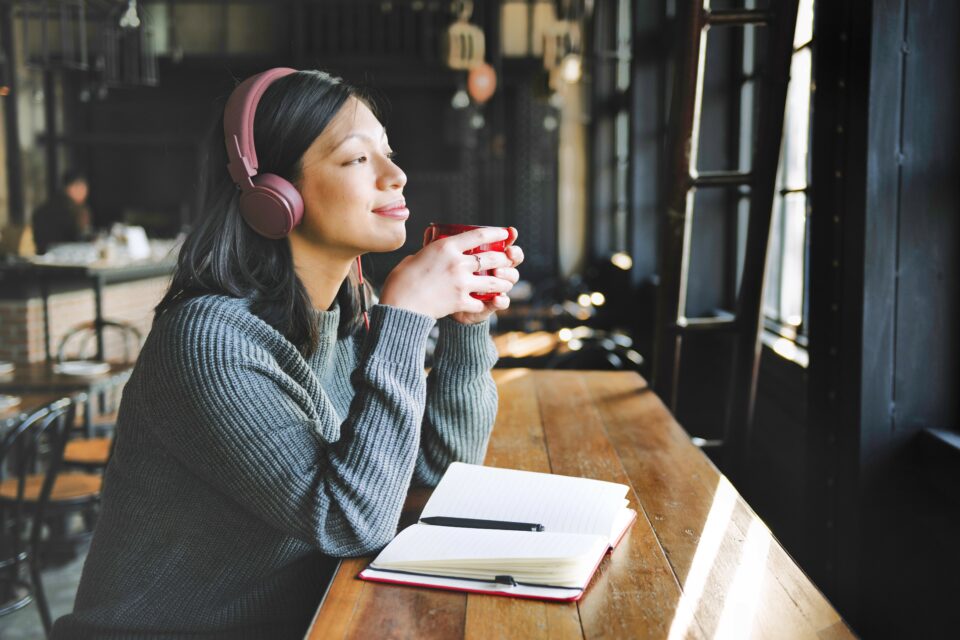 You can remember more by taking breaks

We all know what it’s like to procrastinate exam preparation, finding ourselves in the library all night cramming information. This is not a particularly effective way to remember – as quickly as we learn the information, it seems to disappear.

Instead, we should take breaks between learning sessions, which can help us retain the information for longer. This raises the question – why are these intervals of rest so effective for our memory?

It is understood that neurons are activated while learning, forming new neural connections. This allows the knowledge to be stored in our brain, and reactivation of these neural pathways will retrieve the information.

However, this doesn’t explain how intervals of rest affect our ability to learn, despite the occurrence of this effect being explored thoroughly in terms of animals.

Neurobiologists with the Max Planck Society, including Annet Glas and Pieter Goltstein, have been investigating the phenomena of how rest helps learning processes in mice.

The mice had to memorize where the location of a piece of chocolate was within a maze, having three opportunities to explore and relocate their reward. These tests used different learning intervals each time.

“Mice that were trained with the longer intervals between learning phases were not able to remember the position of the chocolate as quickly,” explains Glas. “But on the next day, the longer the pauses, the better was the mice’s memory.”

The researchers also measured the neural activity within the prefrontal cortex of the mice during the test. The scientists discovered that the deactivation of this brain region, which is involved in the learning process, reduced the mice’s ability to relocate the chocolate piece.

“If three learning phases follow each other very quickly, we intuitively expected the same neurons to be activated,” states Goltstein. “After all, it is the same experiment with the same information. However, after a long break, it would be conceivable that the brain interprets the following learning phase as a new event and processes it with different neurons.”

The study ultimately provides insight into the neuronal benefits of taking long study breaks. Spaced learning may take longer, but it will be easier to reactivate previous neural pathways. Remember this next time you are cramming for an exam – slow and steady wins the race!