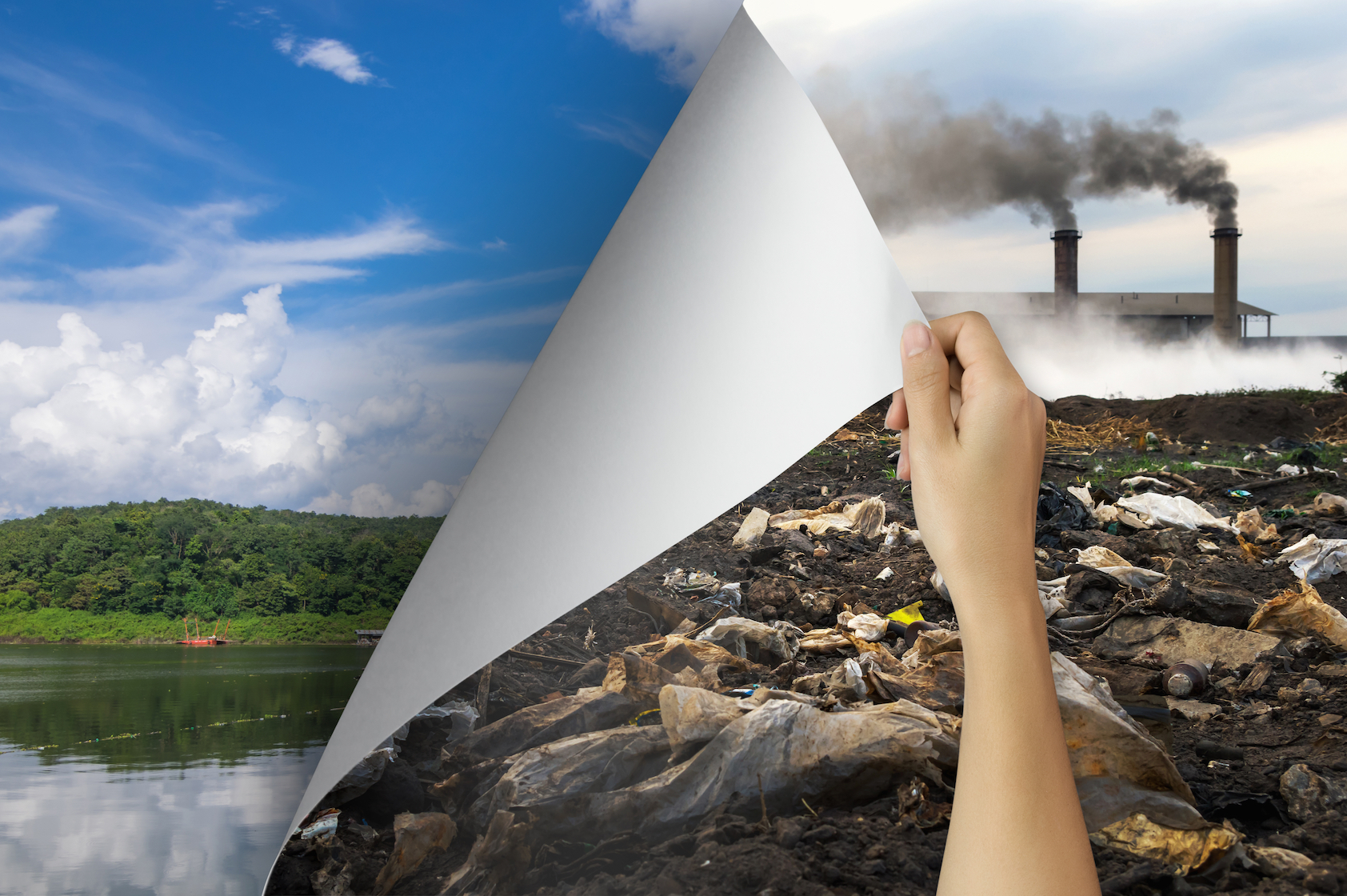 There may be hope for environmentalism to take priority even in America’s current political climate.

Discussions about climate change have seemed stuck between two angles. Despite mounting evidence that it’s a growing problem that must be addressed, many conservatives maintain that it’s something that can’t conclusively be proven or is simply a part of Earth’s natural cycle.

Meanwhile, environmental organizations have been infuriated by Trump’s un-environmentally friendly policies and his unwillingness to acknowledge the realities of climate change.

However, a new study found that younger generations of religious Americans are concerned for the environment and are driven towards stewardship, which means that religious groups may be able to bridge the political divide and foster pro-environmental policies.

A study from the University of Kansas found that younger religious Americans are more concerned about the environment than older parishioners and the reason for this is a shift in the way church leaders discuss stewardship and care for the Earth.

“The best way to account for this upsurge from about 1980 and on is that a lot of religious groups have actually started to talk to their parishioners about creation care — a term used to avoid the political context attached to environmentalism,” said Lukas Szrot, who conducted the study. “Leaders felt that religious groups and churches needed to address this problem, and their members likely wanted to talk more about these issues.”

To better understand why younger religious Americans are more pro-environment, Szrot reviewed data from the 1973 to 2014 General Social Survey.

In his research, Szrot includes a 1967 argument that western Christianity is extremely anthropocentric as well as recent comments critical of the United States’ lack of global leadership concerning environmental issues.

Environmentalism in the US can be traced back to Puritans of the 17th Century who separated from the Church of England and upon arriving in America, felt bound by a duty to God to care for the land.

In the 1970’s through the 1990’s, there was peak interest in environmentalism and environmental policies which Szrot believes is the driving influence for engagement among younger religious Americans today.

“It’s been rather uneven so far in a lot of ways. Environmental issues are much more polarized than the 1970s,” said Szrot. “There are definitely some challenges, but there is also the idea that the church has a sort of social-networking function as well. People who wouldn’t normally associate with each other could instead get together. It is possible that in the long run, this will lead to new conversations about environmental issues in the United States.”