Zombie cells in the brain linked to obesity-related anxiety • Earth.com 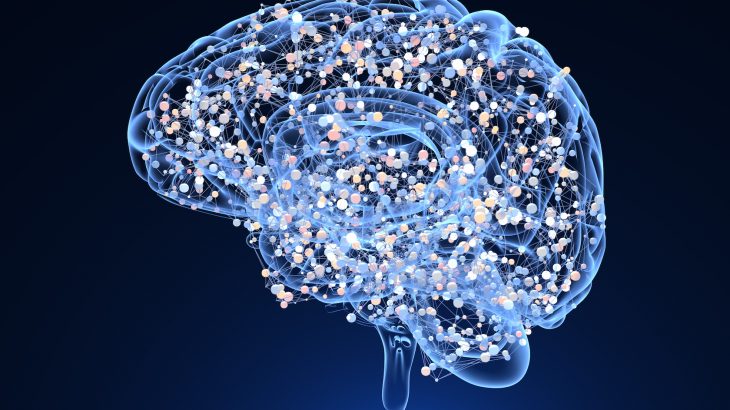 Zombie cells in the brain linked to obesity-related anxiety

Experts at the Mayo Clinic have demonstrated in mice that obesity increases the number of senescent cells in the brain, and that those cells are, in turn, linked to anxiety. When drugs were used to eliminate the senescent cells, the symptoms of anxiety disappeared among the mice.

Senescent cells, also known as “zombie cells,” are older, dormant cells that have lost the ability to divide. As these cells linger in a given area of the body, they impair other functions.

Previous studies have shown that cell senescence contributes to many aspects of the aging process, including osteoporosis and diabetes. The current investigation was focused on understanding how obesity is related to increased anxiety in both humans and mice.

Through an experiment with both genetically modified mice and normal mice, the researchers determined that the obese mice developed more fat cells in the brain region that controls anxiety. In addition, the mice had a noticeable increase in the number of senescent cells in the same region.

After the cells were cleared with senolytic drugs, the anxious behavior ended, lipid cells in the brain disappeared, and normal neurological cell growth resumed.

The study authors wrote: “Our data demonstrating a link between obesity, senescence, and anxiety like behavior provide critical support for the potential feasibility of administering senolytics to treat obesity-associated anxiety like behavior, provided that clinical trials validate this approach.”

The experts said that preclinical research is needed to determine which type of senescent cells are involved and also to define the underlying mechanism in greater detail.