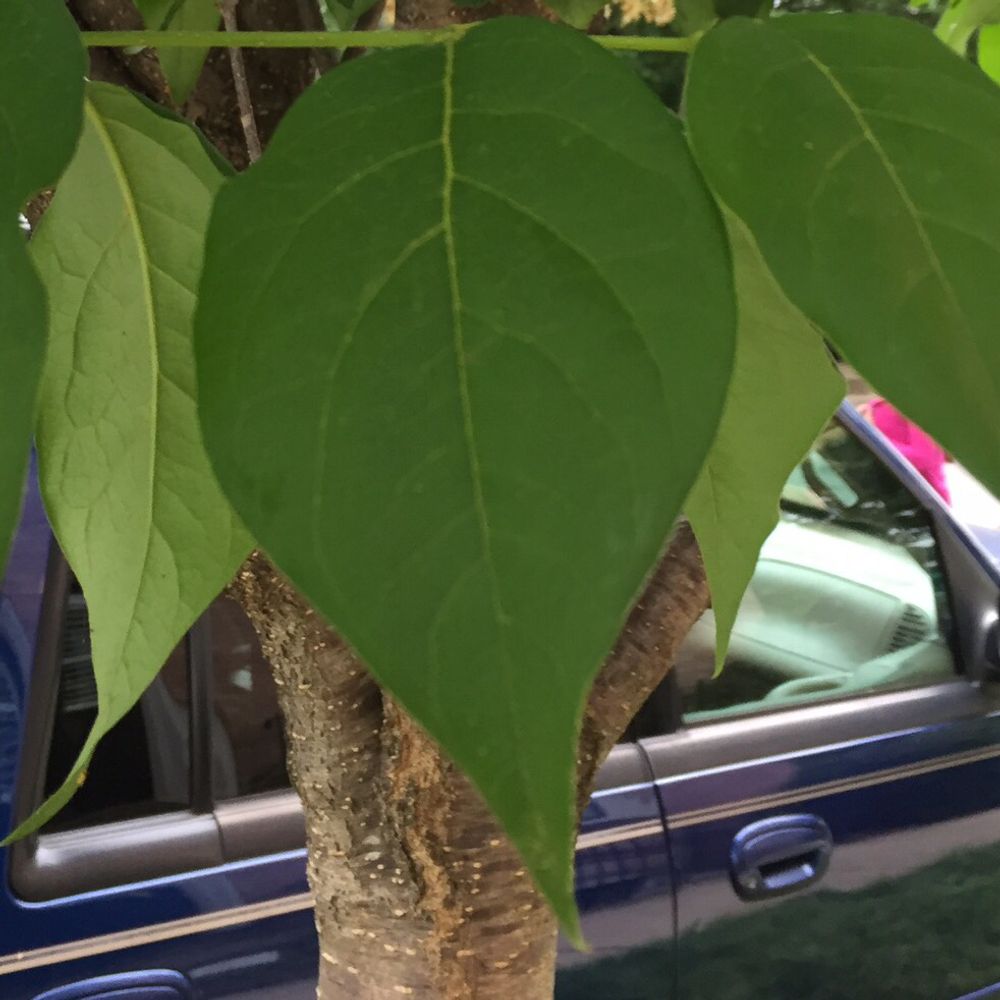 Chimonanthus praecox, also known as wintersweet or Japanese allspice, is a species of flowering plant in the genus Chimonanthus of the family Calycanthaceae, native to China. The plant is known as làméi in Chinese, rōbai in Japanese, and Hangul: rami; Hanja: in Korean. It is a vigorous deciduous shrub growing to 4 m (13 ft) tall with an erect trunk and leaves 5–29 cm (2–11 in) long and 2–12 cm (1–5 in) broad. Its strongly scented pendent flowers, produced in winter (between November and March in UK), on bare stems, have 15-21 yellow or pale green-yellow, tepals, the inner ones usually with purplish red pigments. This plant is cultivated in gardens, producing valued flower colour in the dormant season. The varieties C. praecox 'Grandiflorus' and C. praecox 'Luteus' have gained the Royal Horticultural Society's Award of Garden Merit. The plant is unrelated to allspice, Pimenta dioica, and not only is the Japanese "allspice" inedible, but its seeds contains a toxic alkaloid called calycanthine. However, an oil prepared from the flowers is used in traditional Chinese medicine. 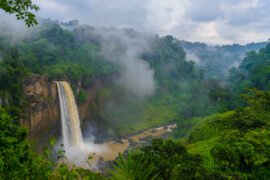 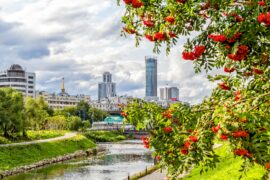