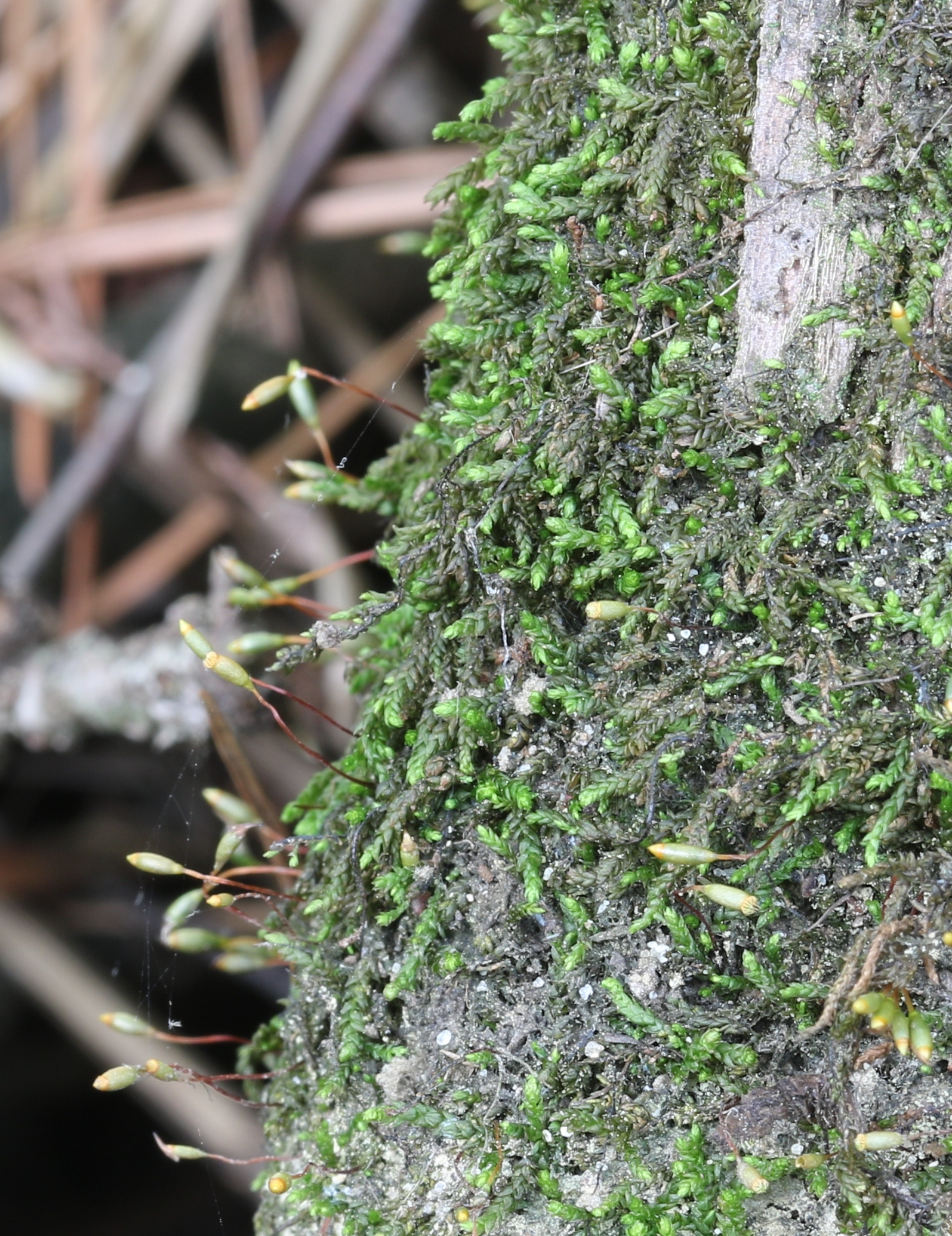 Camera obscura (from Latin "camera": (vaulted) chamber or room, and "obscura": darkened, plural: camerae obscurae), also referred to as pinhole image, is the natural optical phenomenon that occurs when an image of a scene at the other side of a screen (or for instance a wall) is projected through a small hole in that screen as a reversed and inverted image (left to right and upside down) on a surface opposite to the opening. The surroundings of the projected image have to be relatively dark for the image to be clear, so many historical camera obscura experiments were performed in dark rooms.