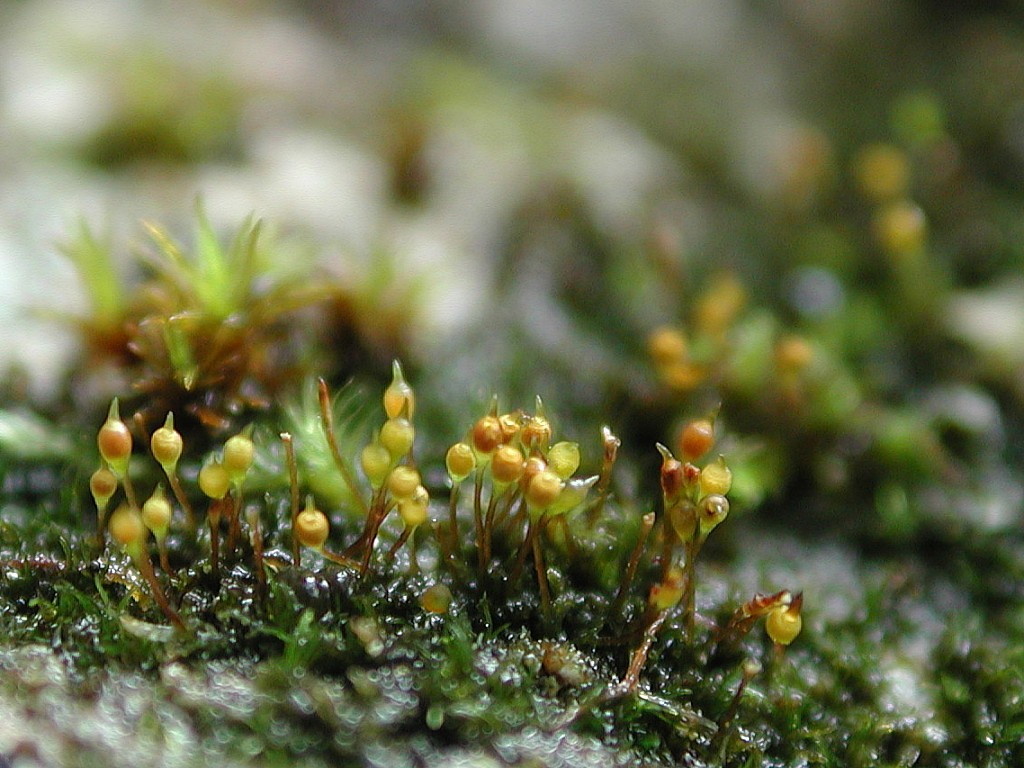 Lime Dwarf Moss ( Seligeria donniana ) is a bladmossart that described by C. M-ller 1848. according Catalog of Life includes lime dwarf Moss in the genus dwarf mosses and family seligeriaceae , but according Dyntaxa , the affinity is instead genus dwarf mosses and family seligeriaceae . According to the Finnish Red List, the species is near threatened in Finland . The species is reproducing in Sweden .The species' natural habitat is limestone rocks , limestone quarries.No subspecies are listed in the Catalog of Life .