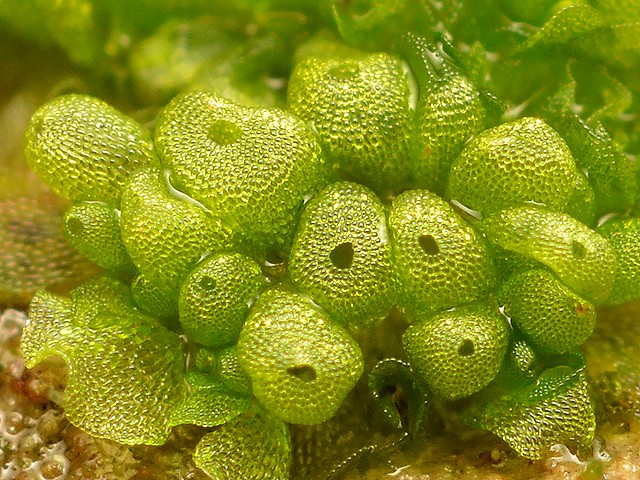 Sphaerocarpos donnellii is a liverwort growing in Florida and Georigia in the United States . In similarity with other species in the genus Sphaerocarpos is thallus covered by globular growths. As in other species of the genus sits tracks coherent, but unlike the other species they differ when they are fully developed.The species grows on soft, sandy soil.The species is considered to be endangered, but there is reason to believe that it is more widespread than is documented until now.