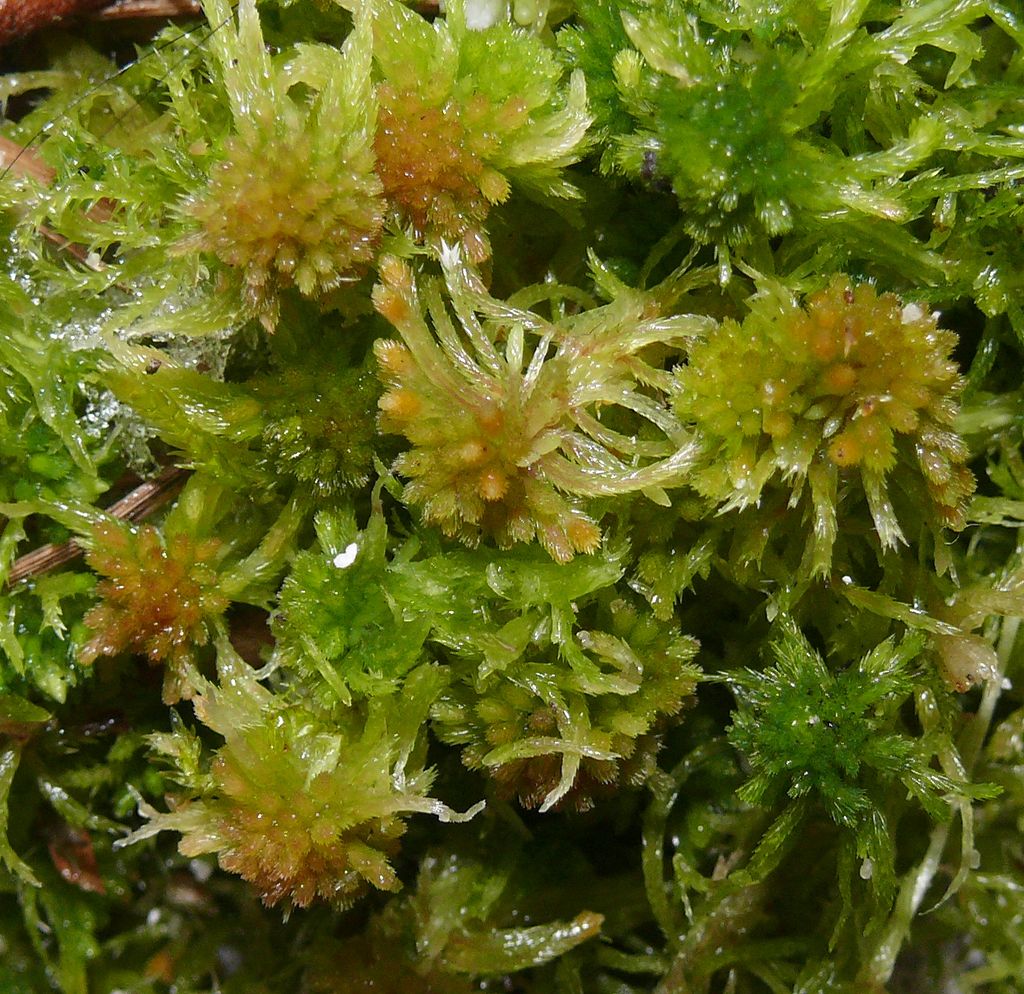 Torreya is a genus of conifers comprising six or seven species placed the family Taxaceae, though sometimes formerly placed in Cephalotaxaceae. Four species are native to eastern Asia; the other two are native to North America. They are small to medium-sized evergreen trees reaching 5-20 m, rarely 25 m, tall. Common names include nutmeg yew. The leaves are spirally arranged on the shoots, but twisted at the base to lie in two flat ranks; they are linear, 2-8 cm long and 3-4 mm broad, hard in texture, with a sharp spine tip. Torreya can be either monoecious or dioecious; when monoecious, the male and female cones are often on different branches. The male (pollen) cones are 5-8 mm long, grouped in lines along the underside of a shoot. The female (seed) cones are single or grouped two to eight together on a short stem; minute at first, they mature in about 18 months to a drupe-like structure with the single large nut-like seed 2-4 cm long surrounded by a fleshy covering, green to purple at full maturity. In some species, notably the Japanese Torreya nucifera ('kaya'), the seed is edible. Natural dispersal is thought to be aided by squirrels which bury the seeds for a winter food source; any seeds left uneaten are then able to germinate. The genus is named after the American botanist John Torrey.