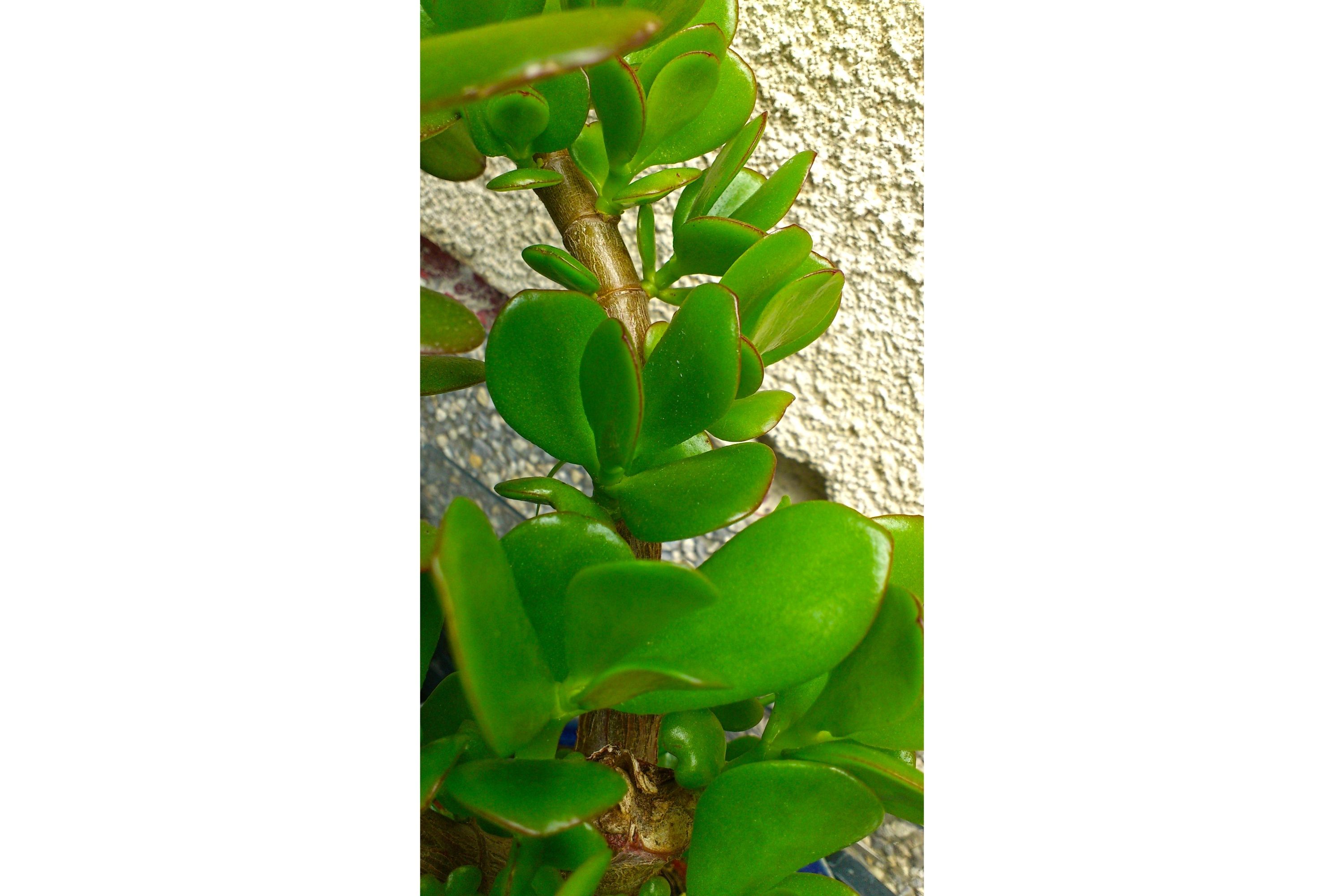 Agathis ovata, the mountain kauri, is a species of conifer, genus Agathis in the family Araucariaceae. It is found only on the southwest Pacific island of New Caledonia. It is threatened by habitat loss. Agathis ovata is found only in New Caledonia on montane scrubland or in forests, although it requires a high level of rainfall so is generally restricted to between 150 and 1000 metres. Agathis were once found worldwide, although species such as this are now becoming very restricted. Other members of this family, Araucariaceae, include Hoop Pine (Araucaria cunninghamii), Queensland Kauri (Agathis robusta) and Cook Pine (Araucaria columnaris), of which the former two are found in rainforests and the latter in coastal forests of New Caledonia. Although these trees are at no risk, Agathis ovata is at a high risk of extinction from logging of tall forest trees and mining activities which clear its habitat. It is a medium tree, growing to 25 metres tall with a straight trunk in forests, although on the scrubland where it is more common it is a large shrub or small tree, branching from the base upwards with a broad, flat, crown and 1–8 metres tall. The bark has deep fissures, and is normally whitish-tan on the outside and red-brown on the underside. Agathis, commonly known as kauri or dammara, is a genus of 22 species of evergreen tree. The genus is part of the ancient conifer family Araucariaceae, a group once widespread during the Jurassic and Cretaceous periods, but now largely restricted to the Southern Hemisphere except for a number of extant Malesian Agathis. Mature kauri trees have characteristically large trunks, with little or no branching below the crown. In contrast, young trees are normally conical in shape, forming a more rounded or irregularly shaped crown as they achieve maturity. The bark is smooth and light grey to grey-brown, usually peeling into irregular flakes that become thicker on more mature trees. The branch structure is often horizontal or, when larger, ascending. The lowest branches often leave circular branch scars when they detach from the lower trunk.