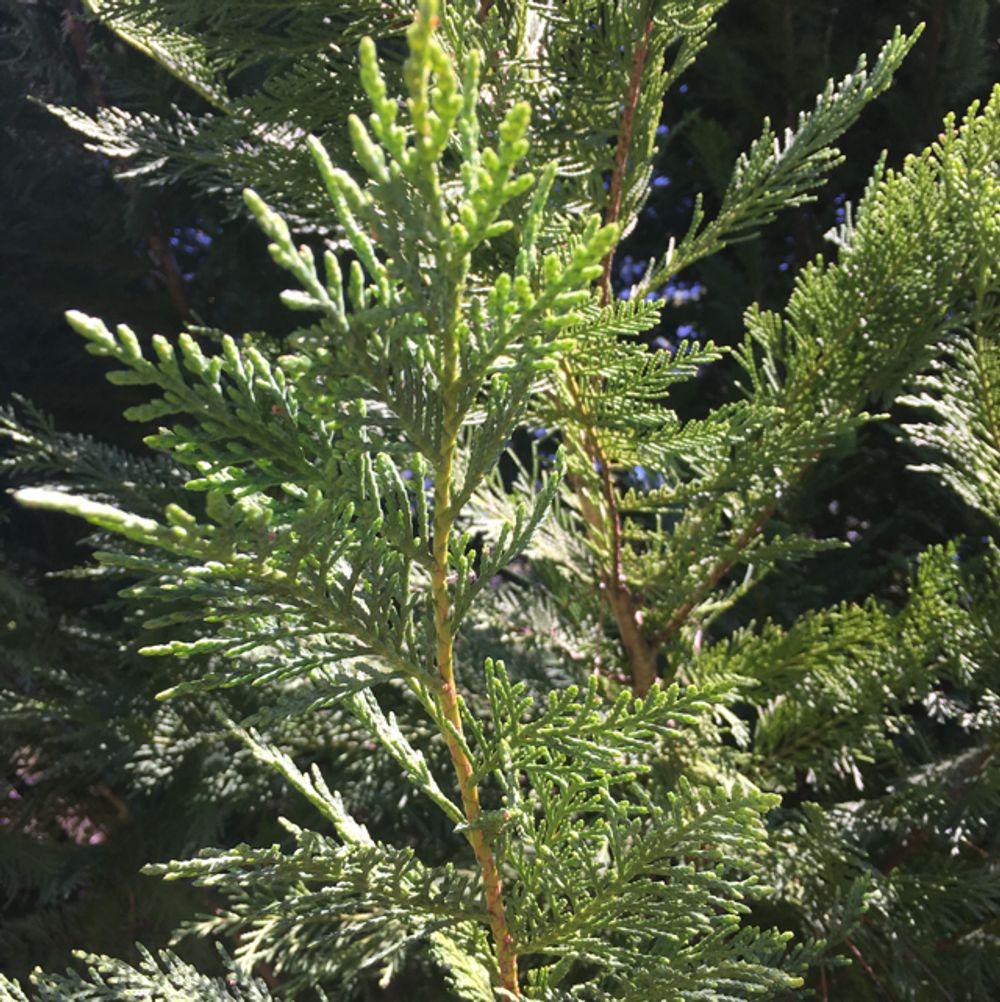 Wollemia is a genus of coniferous tree in the family Araucariaceae. Wollemia was only known through fossil records until the Australian species Wollemia nobilis was discovered in 1994 in a temperate rainforest wilderness area of the Wollemi National Park in New South Wales, in a remote series of narrow, steep-sided sandstone gorges 150 km north-west of Sydney. The genus is named for the National Park. In both botanical and popular literature the tree has been almost universally referred to as the Wollemi pine, although it is not a true pine (genus Pinus) nor a member of the pine family (Pinaceae), but, rather, is related to Agathis and Araucaria in the family Araucariaceae. The oldest fossil of the Wollemi tree has been dated to 200 million years ago. The Wollemi pine is classified as critically endangered (CR) on the IUCN's Red List, and is legally protected in Australia. A Recovery Plan has been drawn up, outlining strategies for the management of this fragile population; the overall objective is to ensure that this species remains viable in the long term