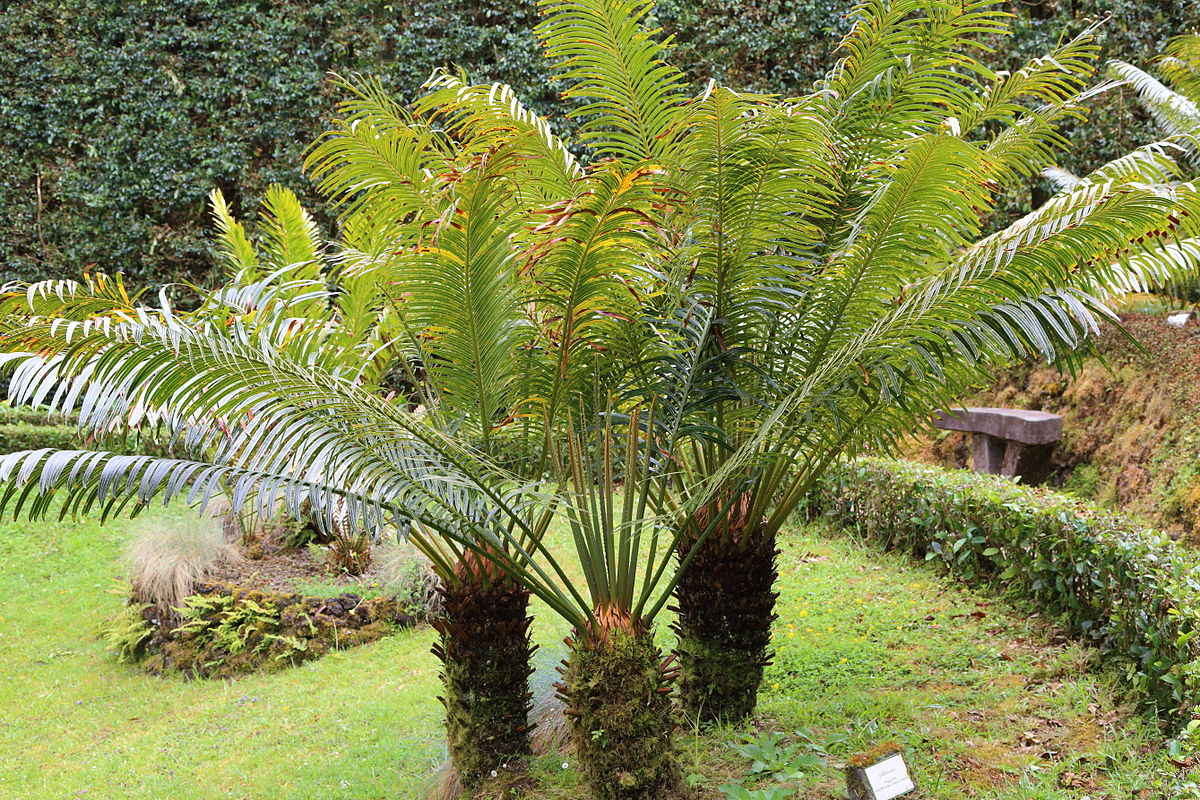 “Pet poisonous” – Toxic parts: entire plant esp seeds Cycas rumphii, commonly known as queen sago or the queen sago palm, is a dioecious gymnosperm, a species of cycad in the genus Cycas native to Indonesia, New Guinea and Christmas Island. Although palm-like in appearance, it is not a palm. 'Queen sago' alludes to the name 'king sago' given to the related Cycas revoluta, as well as to its use as a source of edible starch. The specific epithet rumphii honours the German-born Dutch naturalist Georg Eberhard Rumphius (1628–1702), who served first as a military officer with the Dutch East India Company in Ambon, then with the civil merchant service of the same company.