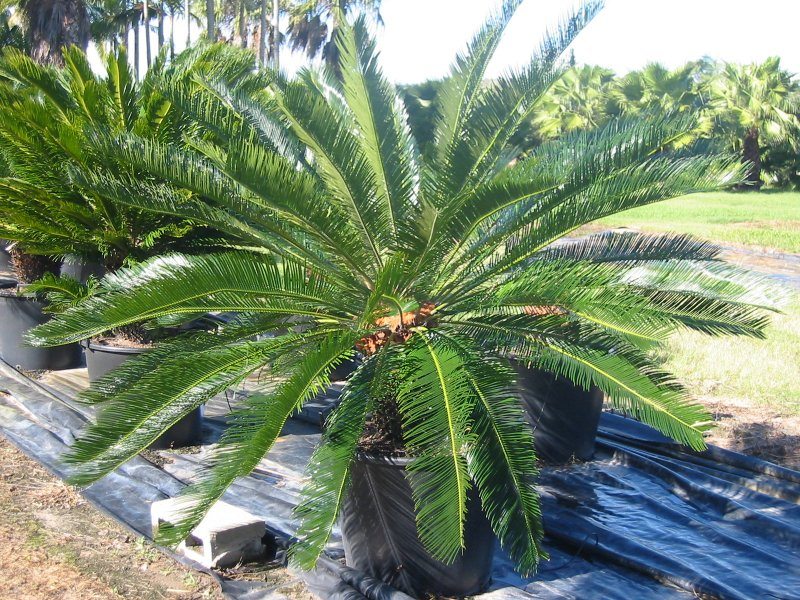 “Pet poisonous” – Toxic parts: entire plant esp seeds Cycas taitungensis is a species of genus Cycas endemic to Taitung County, south-eastern Taiwan. C. taitungensis, an evergreen tree, can grow up to about 5 m (16 ft) tall. The species was not described until 1994, but its specimen was once applied as the type of species Cycas taiwaniana, which is not really distributed in Taiwan according to the further research. C. taitungensis was listed by the IUCN Red List of Threatened Plants in category "vulnerable" in 1997. However, small range, decline of mature specimens, and attack by invasive Aulacaspis scale (Diaspididae) warranted classification as "endangered" in 2010.