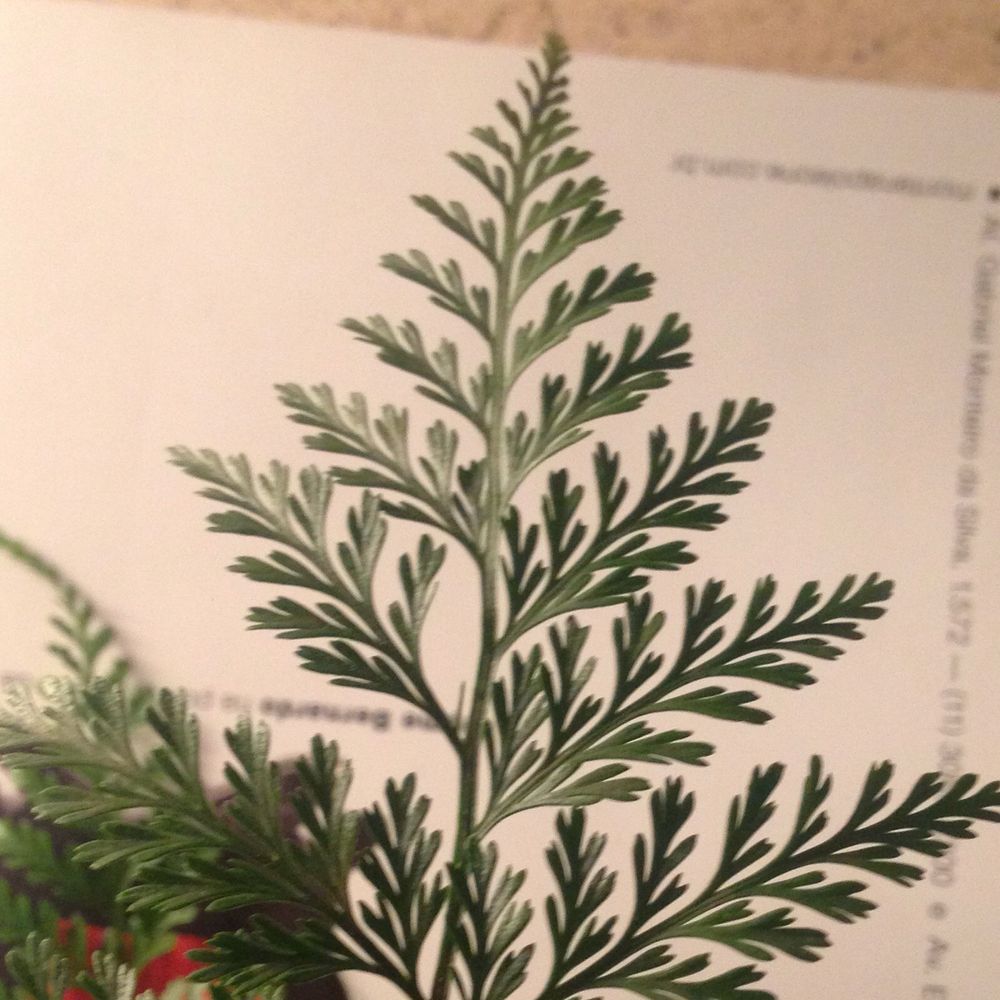 Asplenium bulbiferum, known as mother spleenwort, is a fern species native to New Zealand only. It is also called hen and chicken fern and, in the Māori language, pikopiko, mouku or mauku. Its fronds are eaten as a vegetable. It is often confused with A. gracillimum which is a fern species native to both New Zealand and Australia. Hen and chicken ferns grow small bulbils on top of their fronds. Once grown to about 5 cm (2 in), these offspring fall off and, provided the soil they land in is kept moist, develop a root system and grow into new ferns. This additional means of reproduction can be employed with greater ease than propagation by spores. There are a number of similar Southern Hemisphere species which have a similar mode of reproduction, including A. daucifolium. The hen and chicken fern commonly grows in most bush areas in New Zealand. It thrives in many situations from shade to partial sunlight.