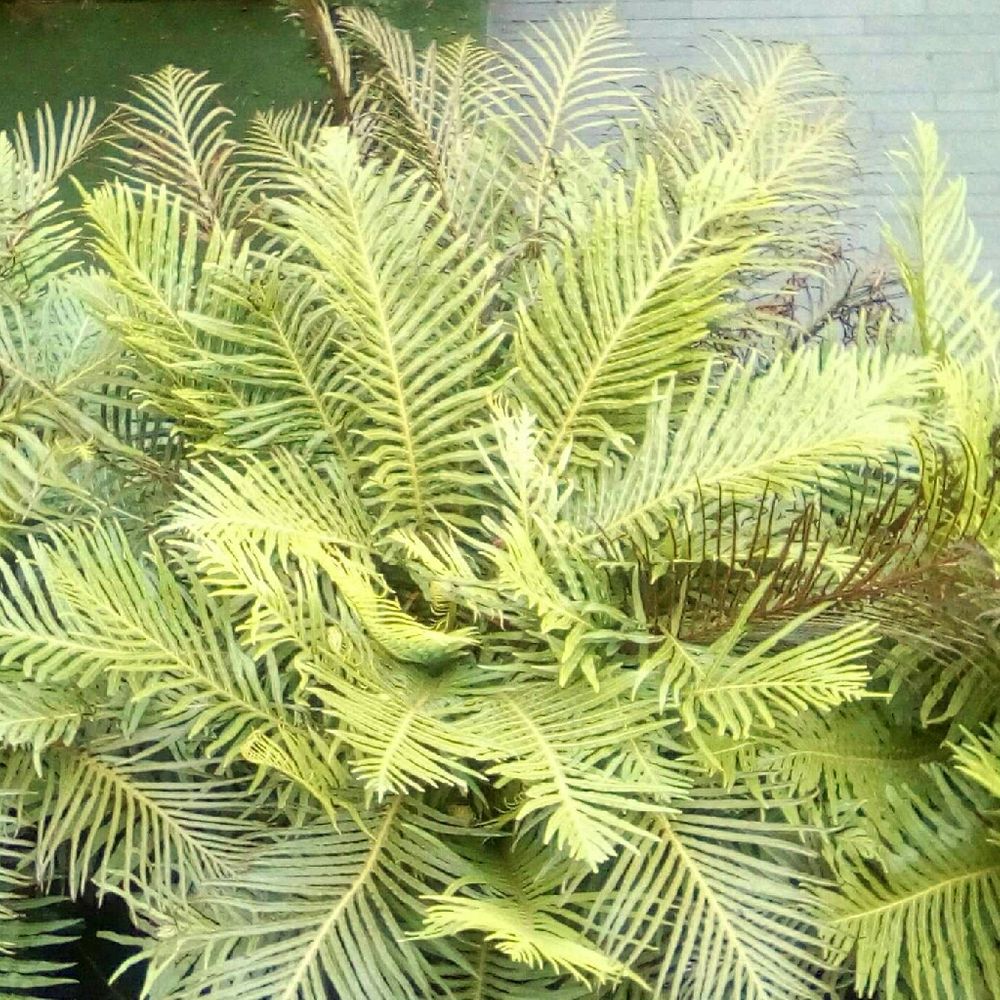 Blechnum (hard fern) is a genus of between 150-220 species of ferns with a cosmopolitan distribution, in the family Blechnaceae in the eupolypods II clade of the order Polypodiales.By far the greatest species diversity is in tropical regions of the Southern Hemisphere, with only a few species reaching cool temperate latitudes in the Southern Hemisphere (notably B. penna-marina, south to Cape Horn, Chile, the southernmost fern in the world) and Northern Hemisphere (notably B. spicant, north to Iceland and northern Norway). Most are herbaceous plants, but a few species (e.g. B. buchtienii and B. schomburgkii in Ecuador) are tree ferns with stems up to 3 m tall. Blechnum varies from most ferns in having a separation of sterile (photosynthetic) and fertile (reproductive) fronds in the same plant. The circumscription of the genus has varied since it was established by Linnaeus in 1753. Some authors have put many of its species in a segregate genus Lomaria. DNA taxonomy indicates that the genus Doodia is embedded in Blechnum. Several species are grown as ornamental plants in gardens. Blechnum is also a host plant for the butterfly, Anartia fatima, or the banded peacock, which is common in Central America.