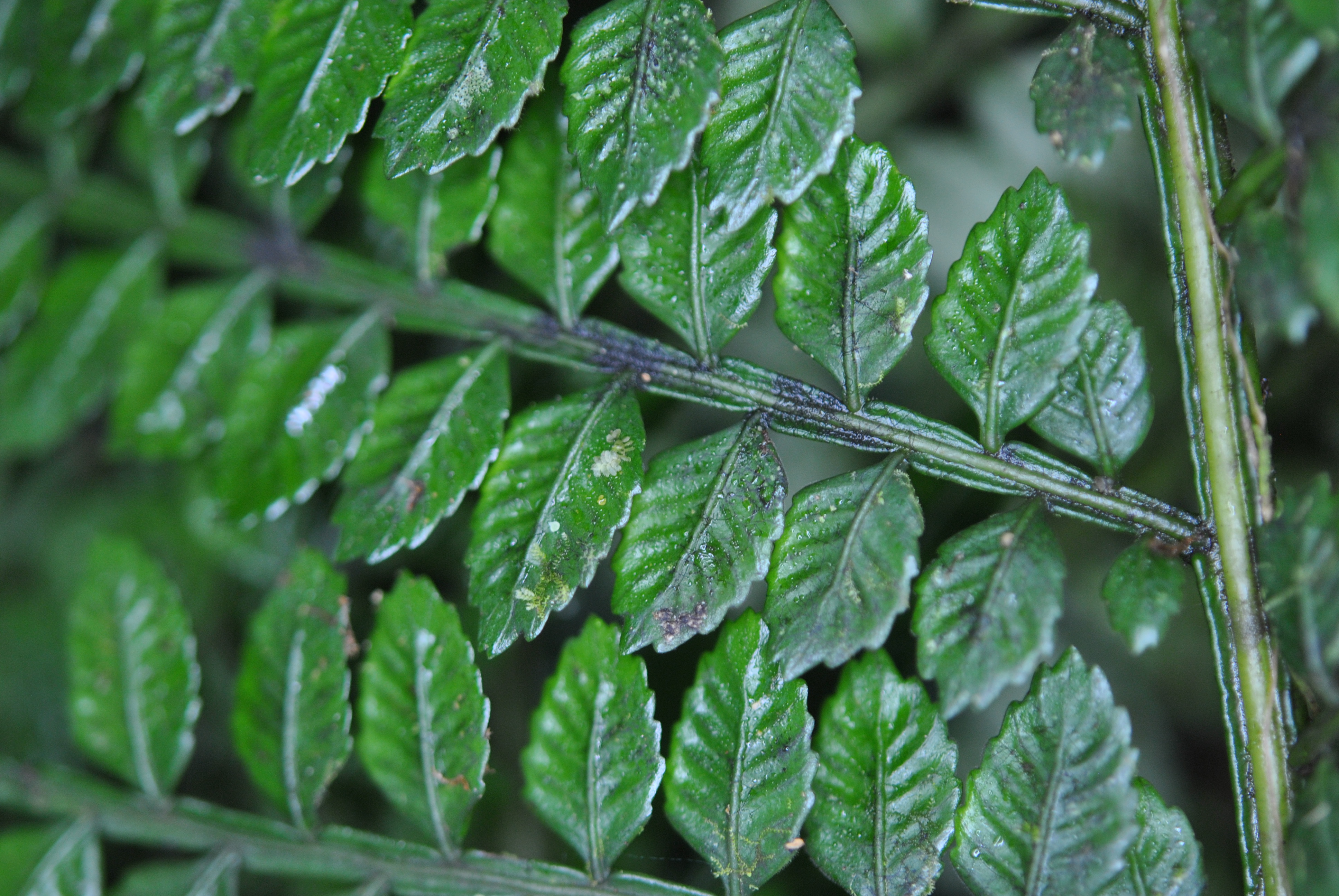 Mertensia is a genus of flowering plants in the family Boraginaceae. They are perennial herbaceous plants with blue or sometimes white flowers that open from pink-tinged buds. Such a change in flower color is common in Boraginaceae and is caused by an increase of pH in the flower tissue.[citation needed] Mertensia is one of several plants that are commonly called "bluebell". In spite of their common name, the flowers are usually salverform (trumpet-shaped) rather than campanulate (bell-shaped).Mertensia is native to most of North America and to a large part of Asia from western China to northeastern Russia. Its center of diversity is in the Rocky Mountains. Mertensia is mostly restricted to alpine, subalpine, and montane habitats. Notable exceptions are Mertensia maritima, a maritime plant of Arctic and subarctic coastlines, and Mertensia virginica, which is found from the Appalachian Mountains west to Minnesota, Iowa, and Missouri.Most of the species are endemic to very small areas of the Rocky Mountains. Mertensia virginica has the largest flowers in the genus and is commonly cultivated. It is sparingly naturalized in Europe.About 12 other species are known in cultivation. The Inuit ate the rhizomes of Mertensia maritima.Many of the species of Mertensia are hard to distinguish and some are possibly cryptic. Around 150 species names have been published in Mertensia.Most authors have recognized about 45 species, but in 2014, the authors of a molecular phylogenetic study recommended the acceptance of at least 62.