Today’s Video of the Day from the American Chemical Society describes why herbicides are not as effective in killing weeds anymore. In the 20th century, chemical companies developed thousands of herbicides. The most commonly used herbicide was glyphosate, which was introduced in 1974.

Over the past few decades, dozens of species of weeds have evolved resistance to glyphosate. Depending on the site of action, the part of the plant that an herbicide interacts with, weeds may even be resistant to herbicides that have not been developed yet.

With increasing resistance to glyphosate and other herbicides, weeds are – once again – becoming a major concern for farmers. 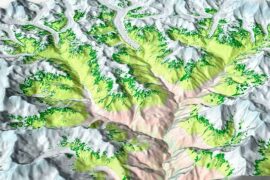