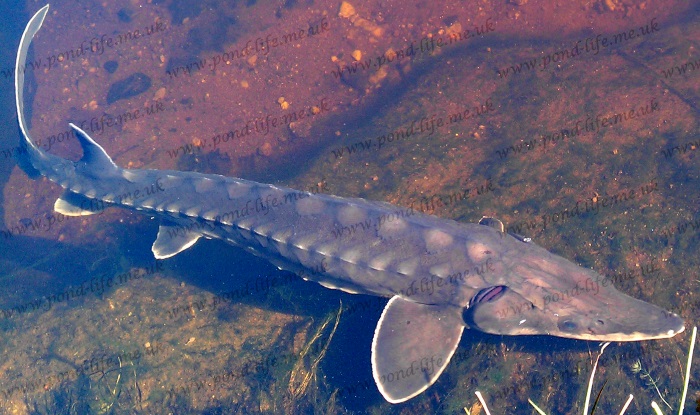 FWS Digital Media Library — The U.S. Fish and Wildlife Service’s National Digital Library is a searchable collection of selected images, historical artifacts, audio clips, publications, and video.Acipenser oxyrinchus is mostly native to the countries of Canada and the United States, with a smaller population in northern Europe (essentially the Baltic region ). They can be found in temperate and subtropical climates and in marine or freshwater environments