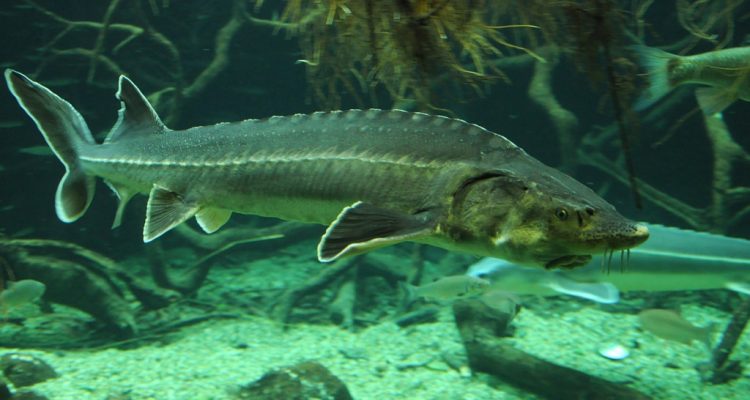 FWS Digital Media Library — The U.S. Fish and Wildlife Service’s National Digital Library is a searchable collection of selected images, historical artifacts, audio clips, publications, and video.The European sturgeon (Acipenser sturio), also known as the Atlantic sturgeon or common sturgeon, is a species of sturgeon previously found on most coasts of Europe. It is anadromous and breeds in rivers. It is currently a critically endangered species. Although the name Baltic sturgeon sometimes has been used, it has now been established that sturgeon of the Baltic region are A. oxyrinchus, a species otherwise restricted to the Atlantic coast of North America.Manufactured products are derived from eel, sturgeon (Acipenser sturio), salmon and trout (Salmo spp.), and, in the case of aquaculture species, tilapia (Tilapia spp.), tench (Tinca tinca), carp (Cyprinus spp.), salmon and trout. All of these form part of a sizeable range of widely distributed and economically important species.