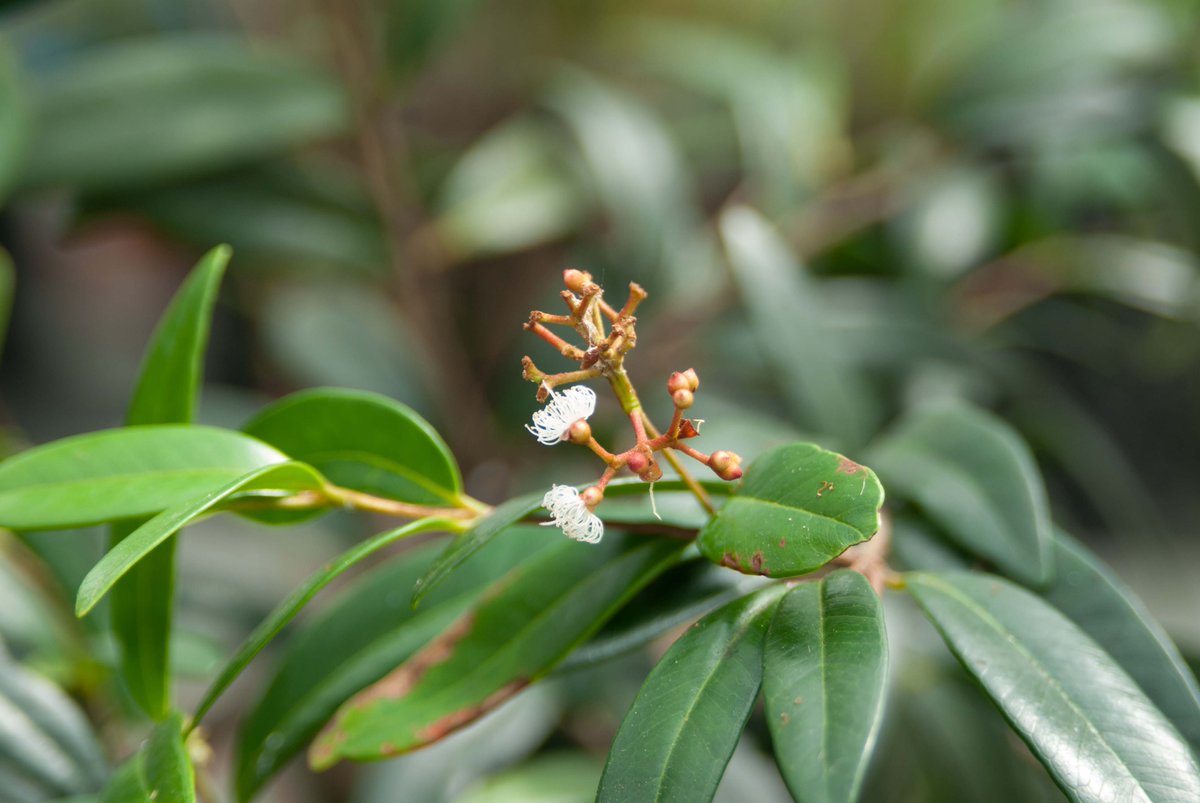 Calyptranthes thomasiana NatureServe Explorer Species Reports -- NatureServe Explorer is a source for authoritative conservation information on more than 50,000 plants, animals and ecological communtities of the U.S and Canada. NatureServe Explorer provides in-depth information on rare and endangered species, but includes common plants and animals too. NatureServe Explorer is a product of NatureServe in collaboration with the Natural Heritage Network. ITIS Reports -- Calyptranthes thomasiana ITIS (the Integrated Taxonomic Information System) is a source for authoritative taxonomic information on plants, animals, fungi, and microbes of North America and the world.This is an evergreen shrub or small tree which can reach 10 meters in height. The oppositely arranged leaves have oval blades 2 to 4 centimeters long which are shiny green and glandular. The flowers have four spoon-shaped petals. The plant is perhaps naturally rare, but habitat loss has contributed to its decline.The Vieques population is located on land formerly owned by the United States Navy and now part of Vieques National Wildlife Refuge.It occurs at the highest elevation on the island, 300 meters, amongst orchids and bromeliads.There are only 10 to 12 individuals known from this area, and although the threat of damage from Navy activity is gone today, the plant is still vulnerable to extirpation from any one severe event, such as a hurricane.Hurricane Hugo caused forest damage in 1989, for example. FWS Digital Media Library -- The U.S. Fish and Wildlife Service's National Digital Library is a searchable collection of selected images, historical artifacts, audio clips, publications, and video.

No critical habitat rules have been published for the .
Back to full archive