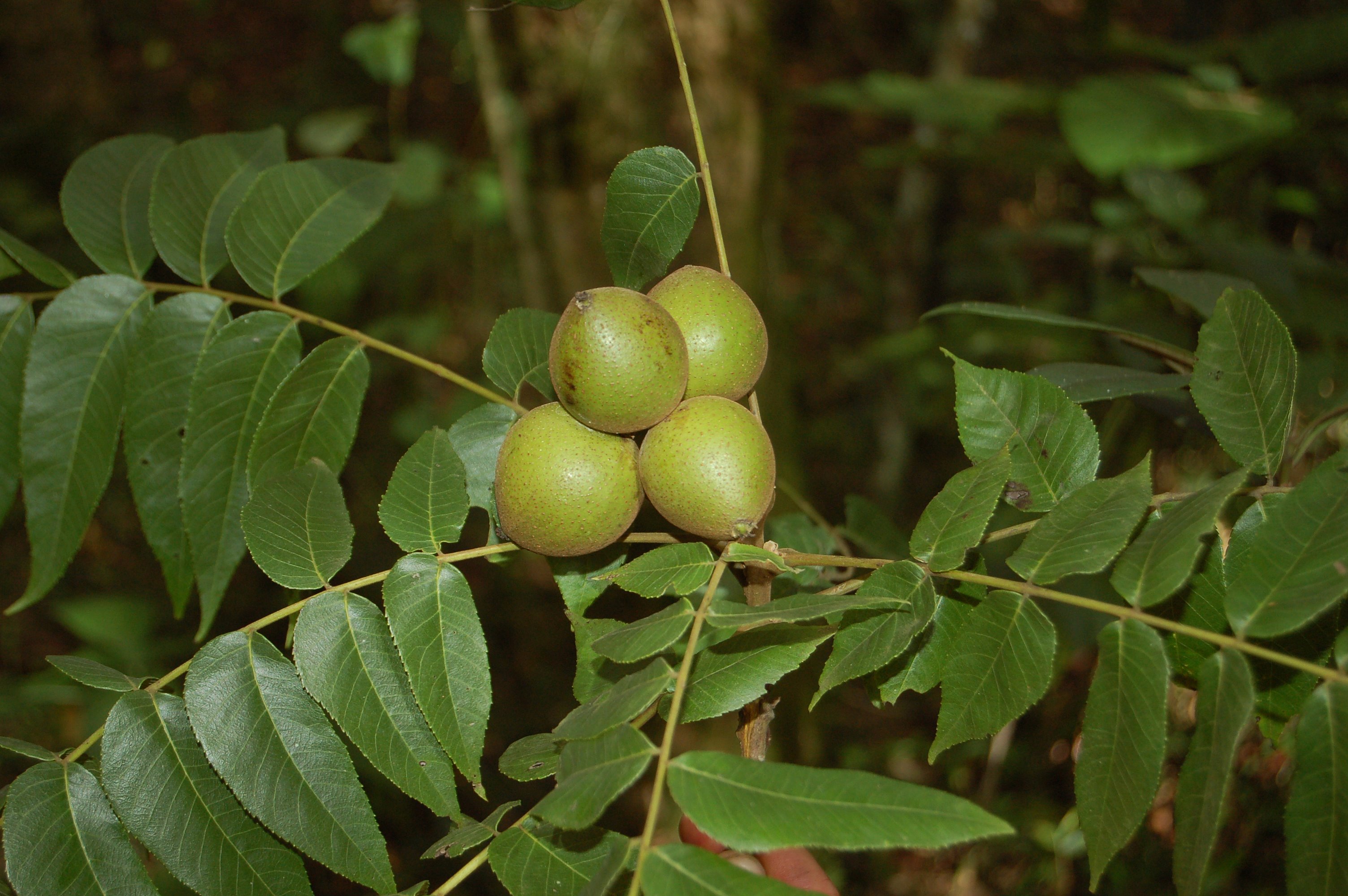 No critical habitat rules have been published for the West Indian Walnut.