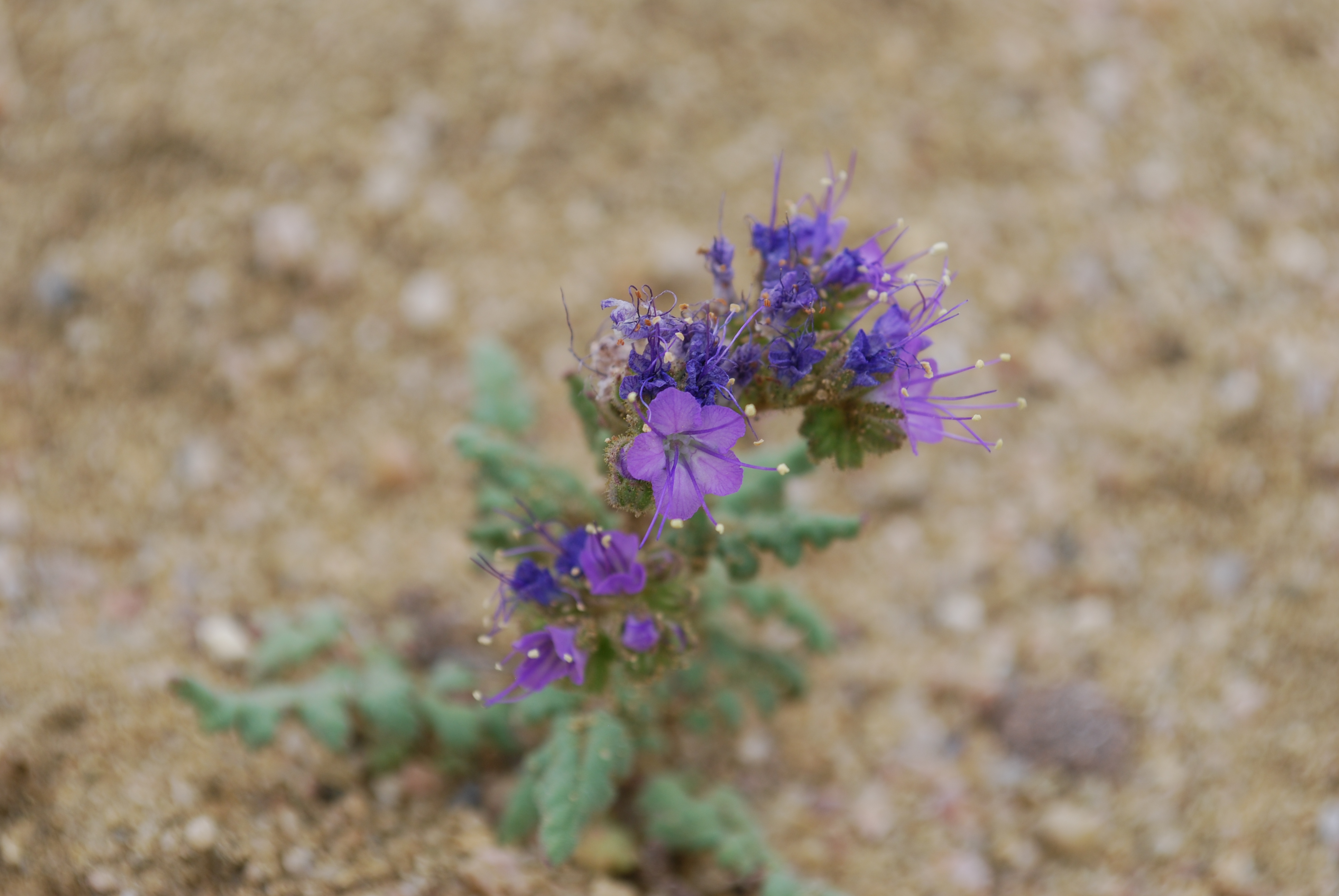 Phacelia formosula NatureServe Explorer Species Reports -- NatureServe Explorer is a source for authoritative conservation information on more than 50,000 plants, animals and ecological communtities of the U.S and Canada. NatureServe Explorer provides in-depth information on rare and endangered species, but includes common plants and animals too. NatureServe Explorer is a product of NatureServe in collaboration with the Natural Heritage Network. ITIS Reports -- Phacelia formosula ITIS (the Integrated Taxonomic Information System) is a source for authoritative taxonomic information on plants, animals, fungi, and microbes of North America and the world.Phacelia formosula is a rare species of flowering plant in the borage family known by the common name North Park phacelia. It is endemic to the state of Colorado in the United States, where it is known only from the North Park region in Jackson County. It is threatened by a number of human activities, such as motorcycle and off-road vehicle use in its habitat. It is a federally listed endangered species of the United States. FWS Digital Media Library -- The U.S. Fish and Wildlife Service's National Digital Library is a searchable collection of selected images, historical artifacts, audio clips, publications, and video.Northpark phacelia Subordinate Taxa. This plant has no children Legal Status. Threatened and Endangered Information: This plant is listed by the U.S. federal government or a state. Common names are from state and federal lists. Click on a place name to get a complete protected plant list for that location.

No critical habitat rules have been published for the North Park phacelia.
Back to full archive