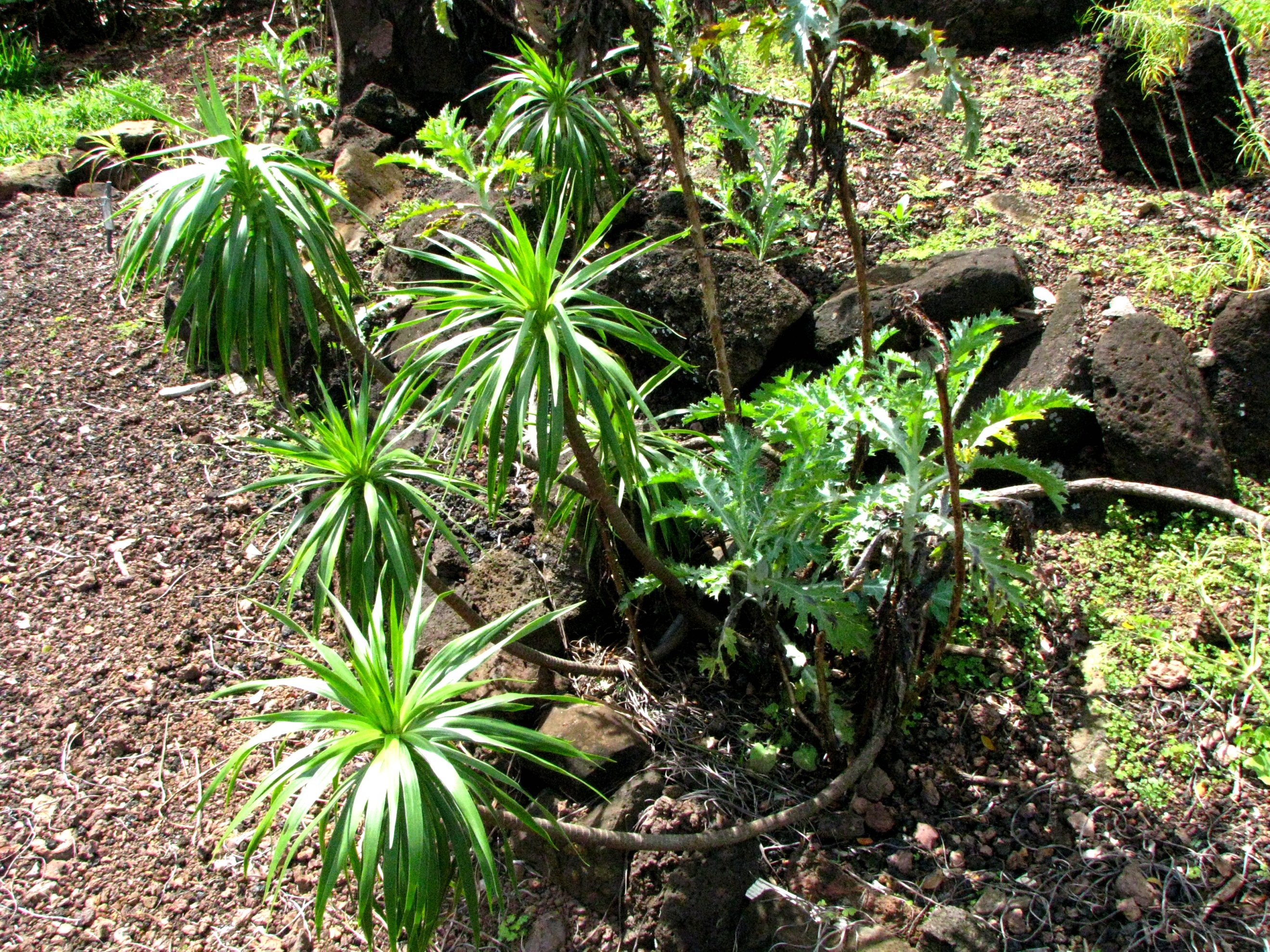 Wilkesia hobdyi NatureServe Explorer Species Reports -- NatureServe Explorer is a source for authoritative conservation information on more than 50,000 plants, animals and ecological communtities of the U.S and Canada. NatureServe Explorer provides in-depth information on rare and endangered species, but includes common plants and animals too. NatureServe Explorer is a product of NatureServe in collaboration with the Natural Heritage Network. ITIS Reports -- ITIS (the Integrated Taxonomic Information System) is a source for authoritative taxonomic information on plants, animals, fungi, and microbes of North America and the world. FWS Digital Media Library -- The U.S. Fish and Wildlife Service's National Digital Library is a searchable collection of selected images, historical artifacts, audio clips, publications, and video. Also the dwarf iliau, is a species of flowering plant in the sunflower family, Asteraceae, that is endemic to the island of Kauaʻi in Hawaii. It was first collected in 1968, and was not formally described until 1971. The number of living plants is estimated at fewer than 300. It is considered Critically Imperiled in global rank which means it is at very high risk of extinction. It has been a federally protected species since 1992. The genus Wilkesia is one of three genera constituting the silversword alliance, a group of highly diverse yet genetically exceedingly closely related species, all thought to be descended from a colonizing ancestor related to the tarweed of North America.