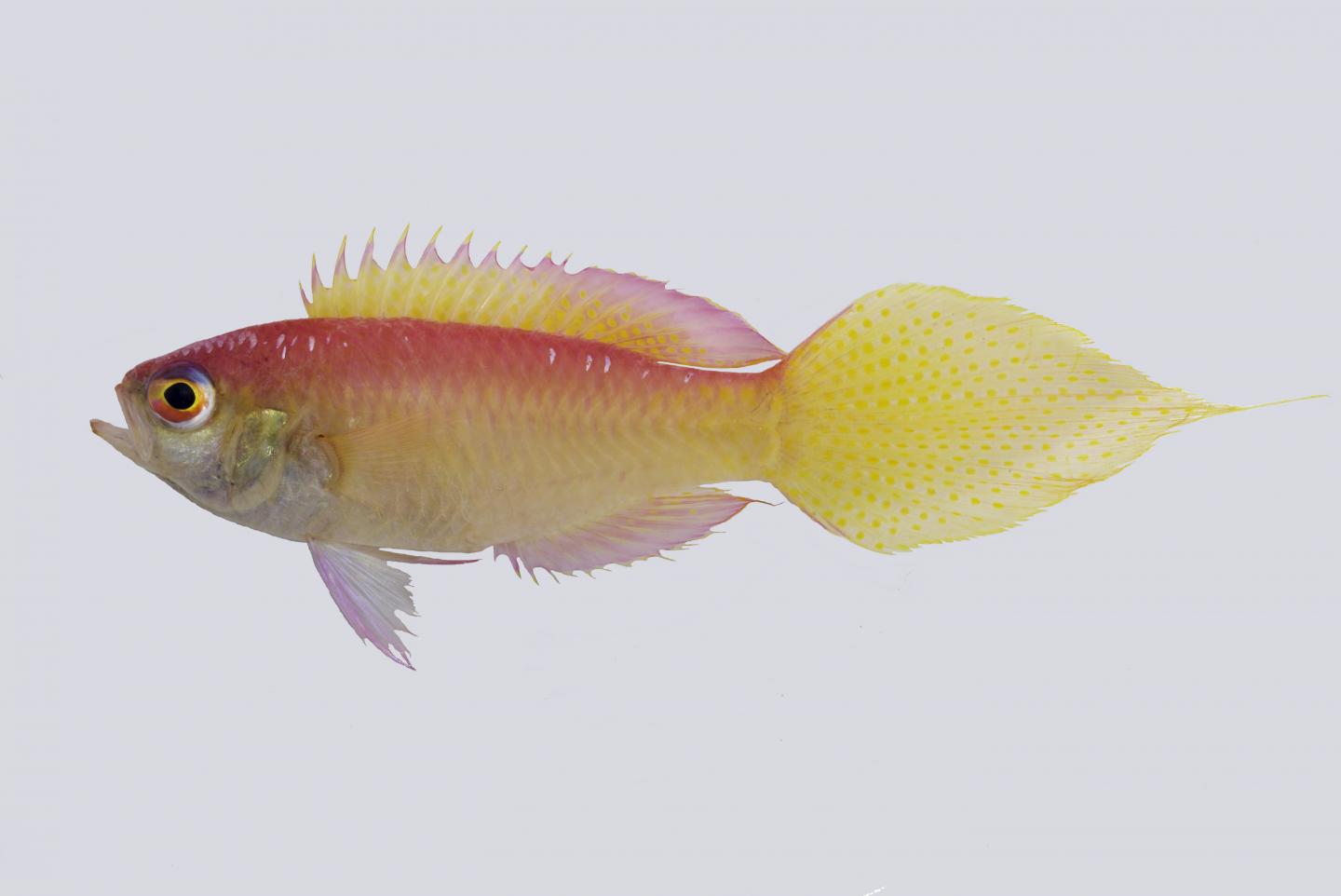 Researchers from the California Academy of Sciences identified 133 new species this year. The findings include ants, beetles, fish, plants, and even a new shark.

The team explored five continents and three oceans. More than 12 Academy scientists teamed up with several dozen international collaborators to describe their discovery.

The Academy’s Chief of Science Dr. Shannon Bennett says, “”Biodiversity scientists estimate that we have discovered less than 10% of the species on our planet.”

By exploring uncharted territory, researchers aim not only to discover new species but also to uncover the impact these species may have on modern science and technology.

“Species live together in rich networks that thrive on complexity whether we can see it or not. Even the tiniest organism can be beautiful and important,” says Bennett.

The Academy expedition found a new species of groppo 487 feet under water. This distinctive fish species is pink and yellow. The significance of unearthing the brilliantly-colored fish is that it is the deepest discovery ever made by human hands.

“This groppo is the most beautiful fish I’ve ever seen,” says Rocha, a co-leader of the Academy’s mission. “But beyond its looks, it’s a reminder that we know very little about the mysterious half-lit reefs we call the twilight zone. We need to understand the life inside these largely-unexplored deeper reefs because they may help us understand how the oceans respond to great change.”

Other discoveries made by the Academy scientists include “Dracula ants,” armored lizards, and gray-haired bee flies. A new bird virus was also identified this year that solved the decade-long mystery of wild birds with deformed beaks.