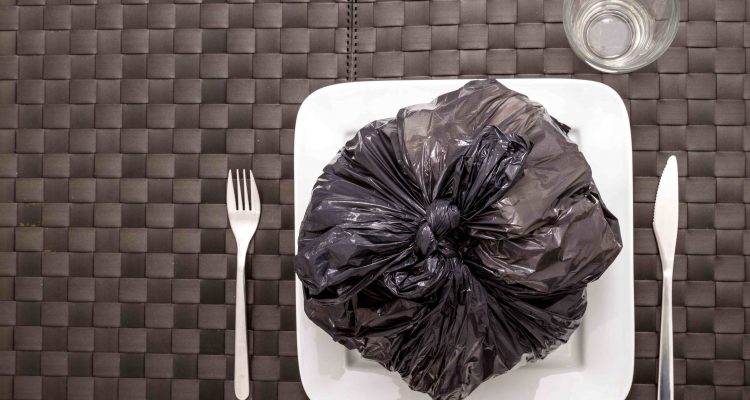 $14 billion worth of edible foods trashed by wasteful UK households

Edible foods trashed by UK families total billions. New figures released today by the waste and recycling advisory body Wrap claim UK households threw away £13 billion worth of edible food in 2015. This staggering figure amounts to around £470 per household, equating to nearly $13.7 billion in U.S. currency, or around $500 per household.

Of the food thrown away by UK households, over half was recorded as “avoidable” waste, which means it was edible before being thrown in the trash.

The report also added that these avoidable waste products generated over 20 million metric tons of greenhouse gas production over their lifetime. To prevent that pollution you would need to take 25% of cars off UK roads.

Wrap cites the root cause of this food waste increase as the perfect storm of falling UK food prices coupled with rising household incomes since 2014. The report indicates these factors may have increased the notoriously thrifty UK population to be less frugal during regular shopping.

This data shows an abrupt stop in what had previously been a downward trend in UK household food waste. Between 2007 and 2012, the total amount of household food waste dropped by 15 percent and avoidable waste dropped by 21 percent. Wrap credits this to the rising food prices at the time, along with changes to labeling that simplified “use by” date advice, as well as active campaigning that raised awareness of food waste.

Regionally, Wales actually showed significant progress in cutting food waste in the UK with a 12% percent food waste reduction since 2009. This may be due to a devolved administration and a greater availability of civic-run food waste collections.

Trewin Restorick, the founder and chief executive of environmental charity Hubbub – a major food waste project for Sainsbury’s in Derbyshire – said, “Seeing food waste grow again is massively disappointing and should be a wake-up call for efforts to be redoubled. [The Department for Environment, Food, and Rural Affairs] needs to copy the leadership being shown in Wales and Scotland.”