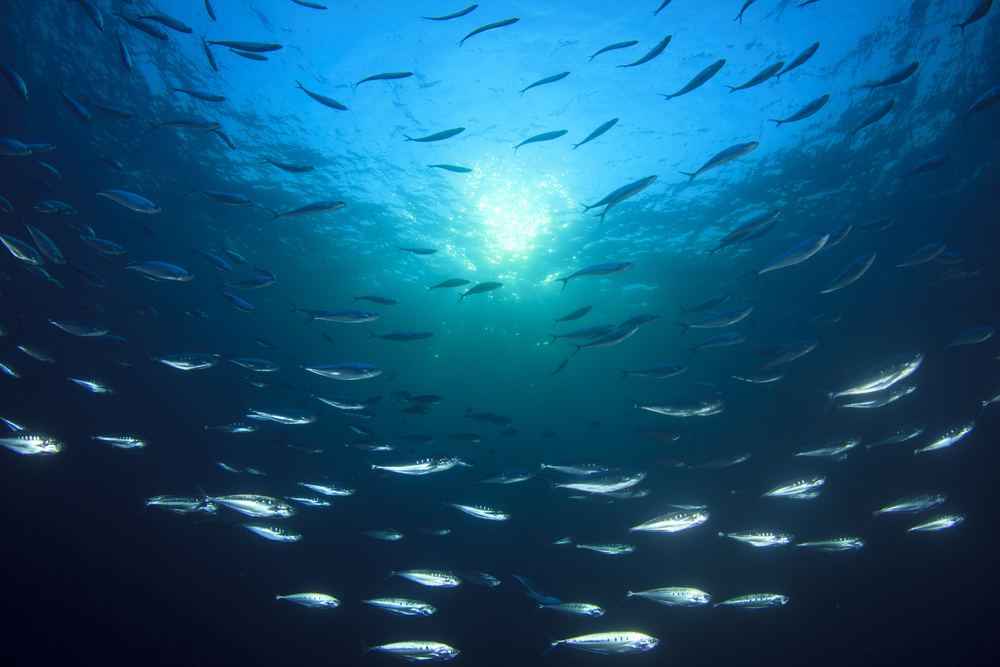 The international team of developers who created it hope it will be a powerful new tool for studying the ocean’s “biogeography” and deciding which areas are at the most risk. The map is intended for conservationists, biologists, government officials, and others who make decisions about ocean preservation.

“What’s often missing is all that’s between the surface of the ocean and the ocean bottom,” Wright told the journal Nature. “That’s what our project will hopefully bring to the table.”

Wright is the chief scientist for Esri, the California-based geographic information-systems company helped build the map.

Unlike previous maps, the one created by Esri uses ecological marine units, or EMUs, to create a three-dimensional representation of the ocean.

EMUs describe the type of ecosystem from the surface down to the ocean’s floor. This means that the map can offer up information about why marine animals choose to live in a specific location. It can show the interaction between warm and cold waters, or oxygen-rich and oxygen-poor regions.

It can even show how the ocean changes with natural events like the El Niño warming cycle.

That information is vital for those who make the oceans their livelihood, from marine biologists to tuna fishing crews.

Projects like the South African National Biodiversity Institute plan to use EMUs to update their data on their ocean habitats. That information will be used in the country’s next national biodiversity assessment.

EMUs is the second step that began with a project to map land-based ecosystems. The ocean map used data collected over five decades by dozens of agencies.

Wright presented the project at a December meeting of the American Geophysical Union.