8,200 years ago, California was anything but sunny • Earth.com 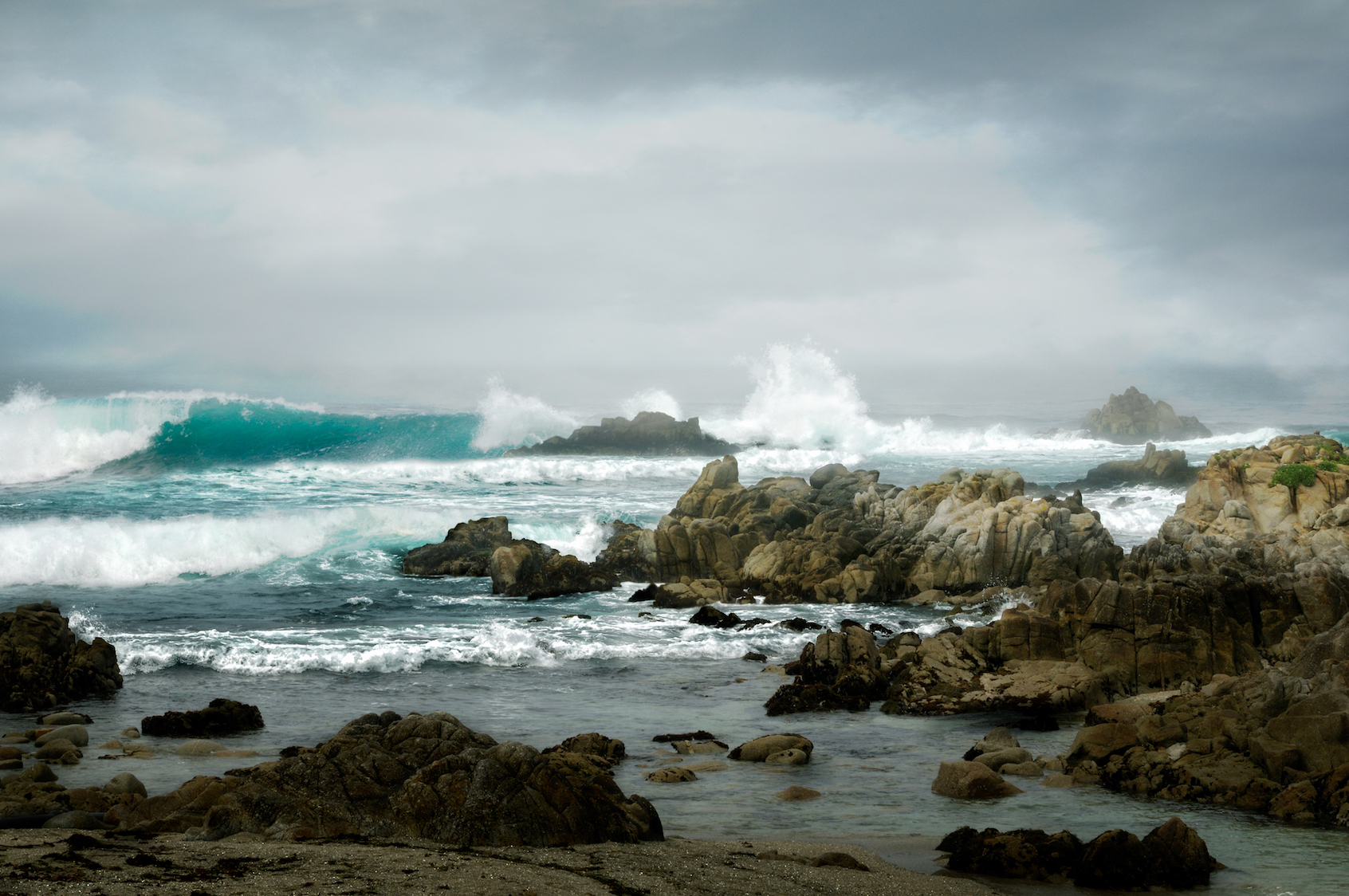 8,200 years ago, California was anything but sunny

Researchers now have a snapshot of an event that took place 8,200 years ago in California that ushered in wet and stormy weather for 150 years.

Jessica Oster, Assistant Professor of Earth and Environmental Sciences at Vanderbilt University, directed the study and discovered a stalagmite from White Moon Cave in the Santa Cruz Mountains. The stalagmite was growing rapidly just before, during, and after the 8.2 ka event.

By analyzing the oxygen and carbon isotope ratios and the concentrations of the trace elements phosphorus and magnesium in the mineral layers formed from 6,900 to 8,600 years ago, Oster and her collaborators extracted a considerable amount of information about what was going on in the prehistoric California atmosphere.

“The new record suggests that the 8.2 ka event was associated with a brief period of wetter conditions, potentially arising from increased storminess, and demonstrates a near synchronous climate response to this event on both sides of the Pacific,” the study said.

Climatologists are particularly interested in the “8.2 ka event” because it can provide insight into what would happen if global warming reaches a point where glaciers in Greenland and other parts of the globe melt rapidly enough to dump large amounts of fresh water into the ocean. In 2003, for example, the Office of Net Assessment at the U.S. Department of Defense produced a study of prospective climate change specifically based on this event.

Before the “8.2 ka event” was discovered, scientists thought the world’s climate had been unusually stable during the Holocene, the geological epoch that covers the last 11,700 years of Earth’s history.

Since then, researchers have linked a distinctive, 3.3-degree Celsius temperature dip in the Greenland ice cores with a catastrophic event. The drainage of two giant glacial lakes (Lake Ojibway and Lake Agassiz) located in northeastern North America was caused by the collapse of massive ice sheet that covered much of the continent during the last ice age.

The two lakes dumped enough melt water into the North Atlantic to disrupt the world’s oceanic and atmospheric circulation patterns and raise the sea level by somewhere between 2 to 10 feet. The tremendous freshwater flood has been associated with an extended cold snap in Europe, increased drought in Africa, weakened monsoons in Asia, and strengthened monsoons in South America.

“This is the first high-resolution evidence of the response of the coastal California climate to the most distinctive event in the Holocene,” Oster said. “Although the effects appear to have been less severe than in other parts of the world, it provides us with new information about the nature of this global climate event.”