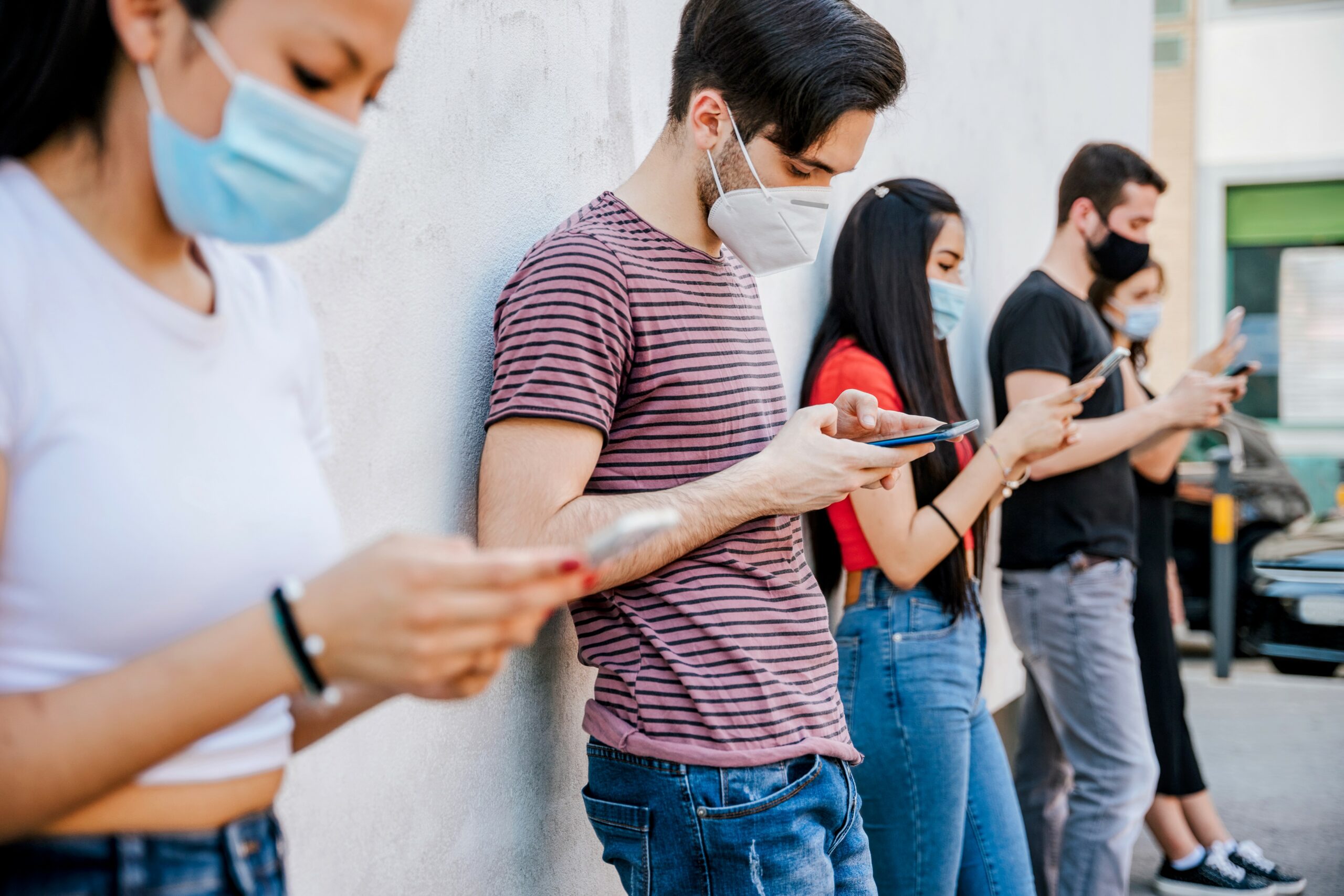 As we age, our bodies change and we become weaker, less agile, and less balanced. We may experience pain in our joints and muscles. But in addition to these physical changes, our brains also show signs of aging. Not only does the volume of the brain decrease, but it becomes thinner in certain regions, indicating fewer neural connections. This is all part of the normal aging process, but such changes should most certainly not be detected in the brains of teenagers.

A new study from researchers at Stanford University suggests that this is indeed what has happened to teenagers who have lived through a host of stressful, pandemic-related experiences in the past couple of years. The researchers find that the brains of adolescents have aged abnormally and now appear several years older than those of comparable peers before the pandemic.

“We already know from global research that the pandemic has adversely affected mental health in youth, but we didn’t know what, if anything, it was doing physically to their brains,” said study first author Professor Ian Gotlib.

Brain growth and development change throughout our lifetimes. In the early years, an infant’s brain forms millions of new neuronal connections every minute, and by the age of six, a child’s brain has increased to around 90 percent of its adult volume. During puberty and early teenage years, brain structures such as the hippocampus and the amygdala increase in size – these areas of the brain respectively control access to certain memories and help to modulate emotions. At the same time, tissues in the cortex, an area involved in executive functioning, become thinner. From the age of about 30, brain volume begins to decrease, as our brains gradually shrink.

Professor Gotlib and the research team originally began a long-term study on a cohort of 163 children and adolescents from the San Francisco Bay area, to assess the incidence of depression during puberty. They took MRI scans of the youths and were planning to follow up with subsequent regular scans when the COVID-19 lockdowns intervened and the research had to be halted. Nine months later, as soon as it was possible, the team recommenced with MRI scans and found that the participants’ physical brain structure had altered unexpectedly during the intervening months.

Once regular MRI scanning of the cohort could continue, the planned study was a year behind schedule. Under normal circumstances, it would have been possible to statistically correct for the delay to enable analysis of the study’s data to continue. But the pandemic brought with it abnormal circumstances.

“That technique only works if you assume the brains of 16-year-olds today are the same as the brains of 16-year-olds before the pandemic, with respect to cortical thickness and hippocampal and amygdala volume,” said Professor Gotlib. “After looking at our data, we realized that they’re not. Compared to adolescents assessed before the pandemic, adolescents assessed after the pandemic shutdowns not only had more severe internalizing mental health problems, but also had reduced cortical thickness, larger hippocampal and amygdala volume, and more advanced brain age.”

The results of these comparisons between before and after COVID-lockdown scans are published in the journal Biological Psychiatry: Global Open Science. They show that the process of brain aging sped up in adolescents as they lived through the stresses of COVID lockdowns. Gotlieb says that, prior to this, these sorts of accelerated changes in “brain age” have appeared only in children who have experienced chronic adversity, whether from violence, neglect, family dysfunction, or a combination of multiple factors.

“It’s also not clear if the changes are permanent,” said Gotlib, who is the director of the Stanford Neurodevelopment, Affect, and Psychopathology (SNAP) Laboratory at Stanford University. “Will their chronological age eventually catch up to their ‘brain age’? If their brain remains permanently older than their chronological age, it’s unclear what the outcomes will be in the future. For a 70- or 80-year-old, you’d expect some cognitive and memory problems based on changes in the brain, but what does it mean for a 16-year-old if their brains are aging prematurely?”

The findings indicate that the neurological and mental health effects of the pandemic on adolescents may have been even worse than they were for adults, for whom the incidence of anxiety and depression rose by 25 percent during 2020 alone. In addition, future studies of brain development that involve participants who experienced the pandemic as adolescents will have to take into account the abnormal changes in brain structure that may have occurred during that time.

“The pandemic is a global phenomenon – there’s no one who hasn’t experienced it,” said Gotlib. “There’s no real control group.”

These findings might also have serious consequences for an entire generation of adolescents later in life, added co-author Jonas Miller, who was a postdoctoral fellow in Gotlib’s lab during the study and is now an assistant professor of psychological sciences at the University of Connecticut.

“Adolescence is already a period of rapid reorganization in the brain, and it’s already linked to increased rates of mental health problems, depression, and risk-taking behavior,” Miller said. “Now you have this global event that’s happening, where everyone is experiencing some kind of adversity in the form of disruption to their daily routines – so it might be the case that the brains of kids who are 16 or 17 today are not comparable to those of their counterparts just a few years ago.”