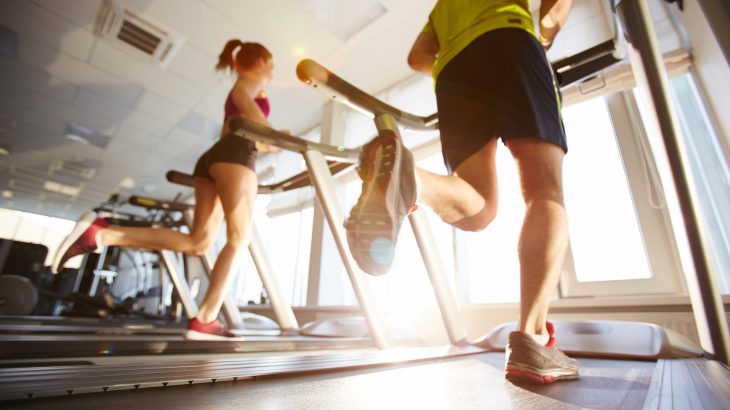 Aerobic exercise can help slow age-related declines in cognition, goal-setting, and problem-solving for adults, according to new research.

Studies have shown that exercise has many positive benefits including decreasing cancer risk, and improving overall health and wellbeing. But now, researchers from Columbia University found aerobic exercise, in particular, can help improve executive function even in young adults starting at age 20.

Executive function refers to a set of cognitive processes that are key to planning and achieving goals and day-to-day to tasks.

Previous research had found that aerobic exercise benefits the elderly, but this is one of the first studies of its kind to prove that the benefits apply to all ages and could serve as a preventive measure against age-related mental decline.

132 individuals with below average aerobic abilities aged 20 to 67 participated in the study and the researchers assigned the participants to either an aerobic exercise training program of their choice or a core-strengthening program.

Brain scans also showed that aerobic exercise increased the amount of gray matter in the brain.

“Executive function usually peaks around age 30,” said Yaakov Stern, the leader of the study. “and I think that aerobic exercise is good at rescuing lost function, as opposed to increasing performance in those without a decline.”