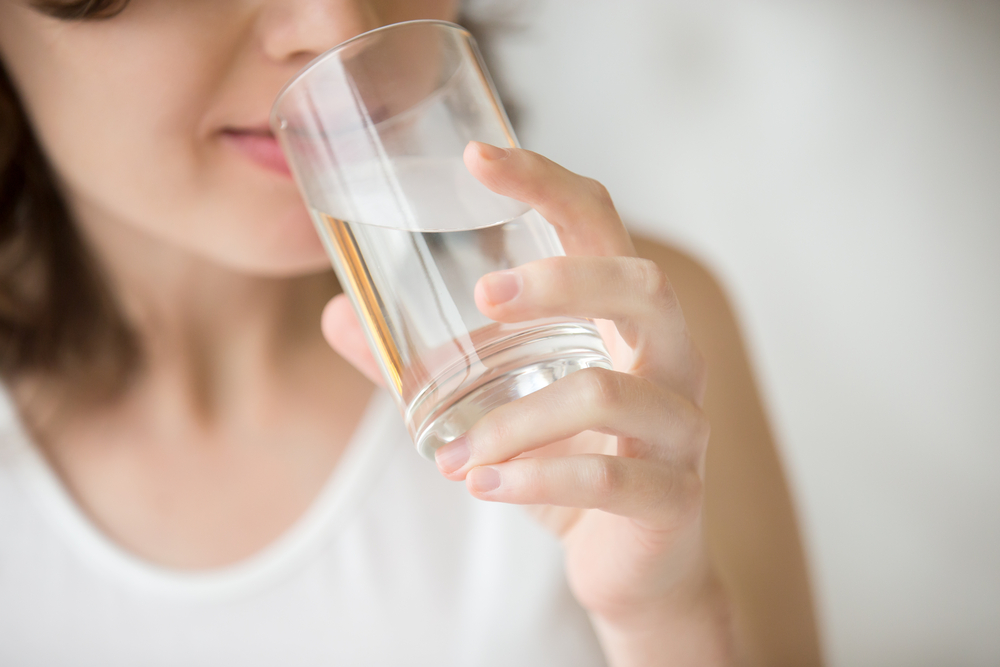 The post-apocalyptic world of endless desert and dust bowls in Mad Max: Fury Road featured a tyrant who lorded over the starving and dehydrated masses by controlling a huge tank of drinkable water. The sci-fi film may have been more realistic than we knew, as a new affordable water crisis may be developing in the U.S..

A new study by Michigan State University scholar and assistant geography professor Elizabeth Mack asserts that if water rates continue to rise as projected, the number of U.S. households unable to afford water could triple by nearly 36% in as few as five years.

In her study, one of the first nationwide investigations of water affordability, Mack attributes the developing water crisis to a number of factors, including aging infrastructure, climate change, and declining populations in urban areas.

“In cities across the United States, water affordability is becoming an increasingly critical issue,” Mack states. Her study, published online in the journal PLOS ONE, analyzes water pricing, consumption, socioeconomic and demographic data.

The Environmental Protection Agency recommends that spending on water and wastewater services combined should amount to no more than 4.5% of household income. If true, some 13.8 million U.S. households (nearly 12% of all households) may be unable to pay their water bills. She says that poor families are being hit especially hard by these statistics.

Since 2010, water rates have gone up 41%. If that trend continues, an estimated 40.9 million households (35.6% of all households) will be unable to afford water and wastewater services in five years.

Regarding aging infrastructure, experts predict it will cost more than $1 trillion over the next 25 years to replace World War II-era water systems. Climate change is expected to introduce more severe weather events and require improvements to wastewater facilities. These fixes are estimated to cost the U.S. more than $36 billion by 2050.

In addition to that, shrinking populations in major cities results in fewer households paying for the large fixed cost of water service.  In Philadelphia, 40% of water accounts are past due. In Detroit, 50,000 households have been unable to pay their bills and had their water service terminated since the beginning of 2014.

The study says that governments, utilities and consumers will have to work together to fix the issue.

“Water is a fundamental right for all humans. However, a growing number of people in the United States and globally face daily barriers to accessing clean, affordable water,” says Mack. “The hope that is enhanced awareness of this issue in the developed world will highlight the severity of the issue, which is not isolated to people in the Developing world.”