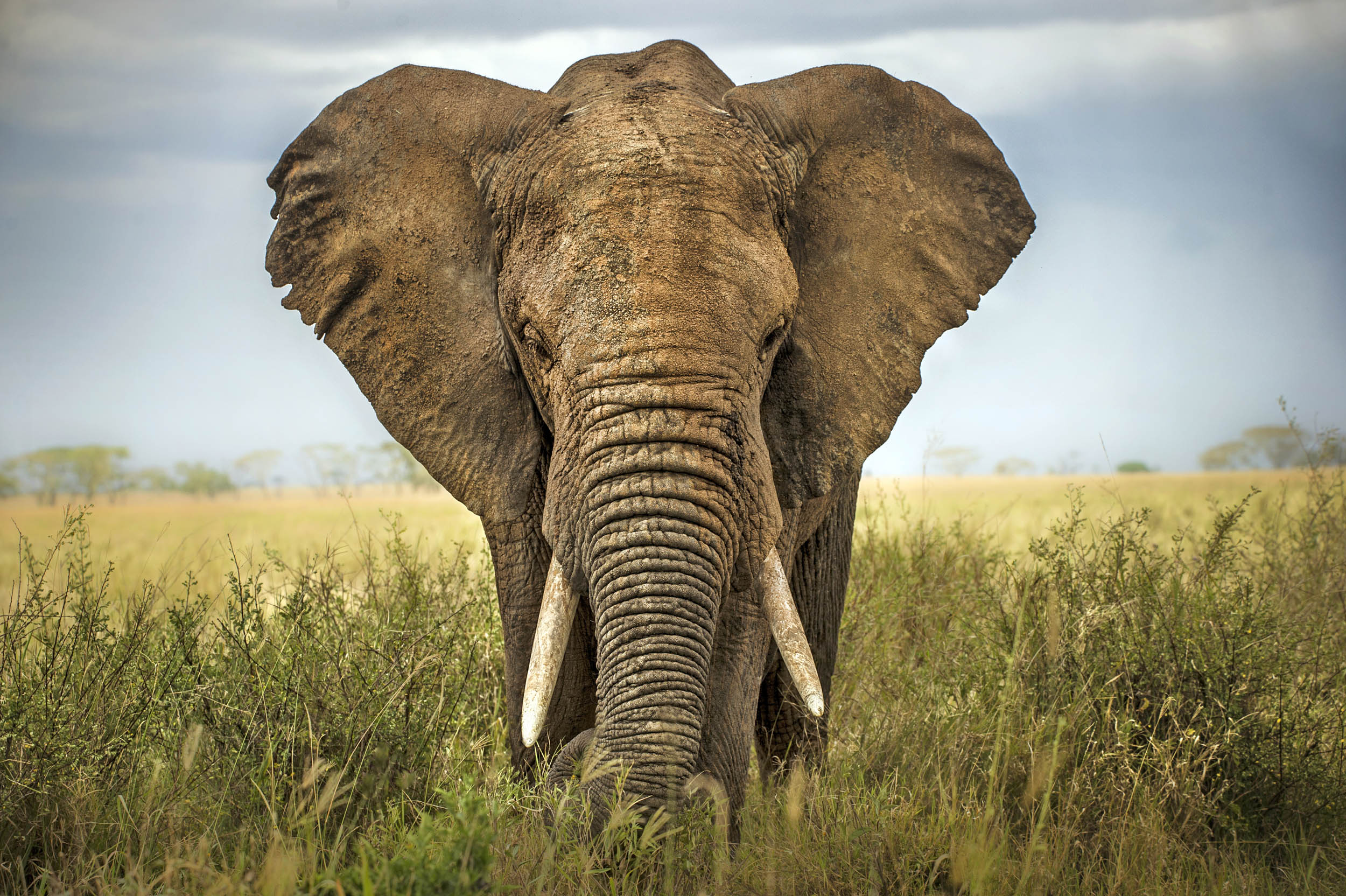 Villagers and elephants are competing for scarce water in a remote part of Namibia, one of a minority of African nations that will push for the right to sell millions of dollars’ worth of ivory at an international wildlife meeting that starts Saturday.

“We at times have to go without water when the elephants are at the water points and wells the whole day,” villager Iningirua Musaso told the Namibia Press Agency this month.

Conflict between wildlife and some rural communities, particularly during the worst drought in southern Africa in several decades, is often overshadowed by grim news about the continent-wide slaughter of elephants by poachers.

The southern African countries that want to sell their ivory stockpiles argue that it’s OK to profit from elephants so that their people see wildlife as a natural resource worth protecting.

African countries, however, are divided over the ivory trade and how to conserve elephants. While Namibia, Zimbabwe and South Africa favor selling ivory stockpiles, they are opposed by about 30 nations that want to tighten an international ban on the ivory trade.

The world’s main ivory consumer, China, plans to close its domestic market. The United States has announced a near-total ban on the domestic sale of African elephant ivory.

Namibia has said it does not expect the discussions at the meeting of the Convention on International Trade in Endangered Species of Wild Fauna and Flora, or CITES, to go in its favor.

South Africa has about 27,000 elephants; Zimbabwe has 82,000; and Namibia has 20,000 or more. The countries say they can make millions of dollars by selling ivory stockpiles.

Some 3,500 delegates are expected to attend the meeting of the CITES group, which has 183 member countries and aims to ensure that international trade in wild animals and plants does not threaten their survival. Proposals that are put to a vote require a two-thirds majority to be accepted.

CITES allowed a one-off sale of elephant ivory that was completed in 2009. In that sale, ivory from Botswana, Namibia, South Africa and Zimbabwe went to China and Japan. The sale of 102 tons of ivory raised $15.4 million for elephant conservation, according to CITES.

Frank Pope, operations manager at Save the Elephants, a Kenya-based group, said elephant populations will suffer if African countries don’t unite to oppose the ivory trade.

“If one of the nations that wants to sell ivory decides to sell ivory and manages to put that onto the market, that creates a smoke screen for an illegal trade to flourish across the whole of the rest of the continent,” he said.