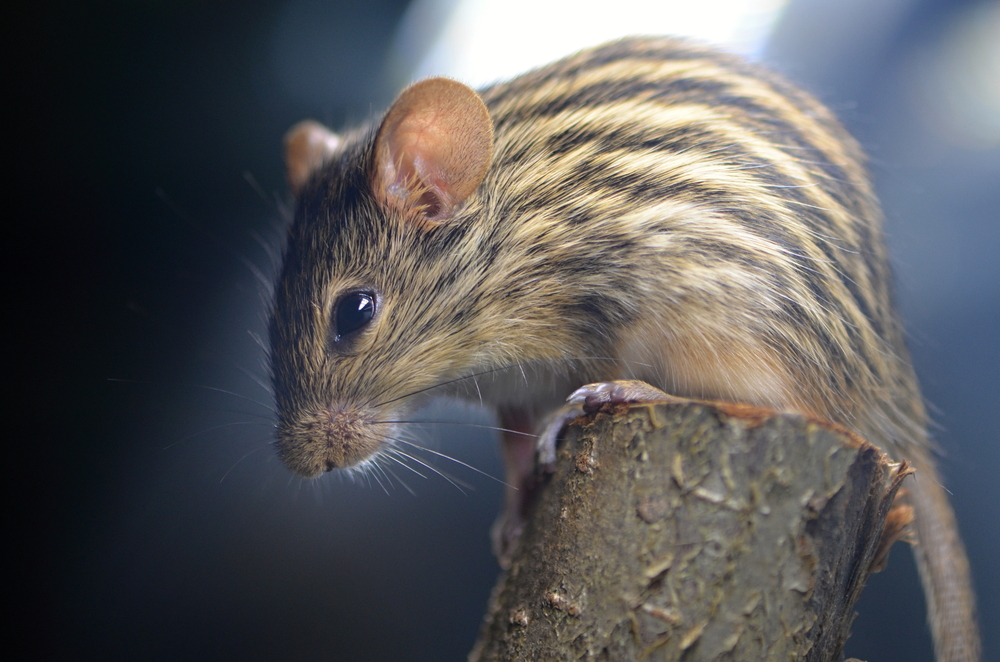 Until recently, there had still been some mystery surrounding how are animal color patterns are determined. Dr. Hopi Hoekstra of Harvard University studies the development and evolution of stripe patterns in wild mice, because the stripes are most likely involved in mice’s defense from predators.

To figure out how African striped mice get their stripes, Hoekstra’s colleague Ricardo Mallarino studied how the stripes form during mouse embryogenesis. Dr. Mallarino observed that pigment-producing cells known as melanocytes failed to differentiate in the areas where the stripes were ultimately located. By failing to differentiate, the melanocytes cannot produce pigment, creating the lighter hair found in the stripes.

Using RNA sequencing, Mallarino and team compared the genes in the skin of the light-colored stripe and the skin of the areas with darker hair. They found that the gene Alx3 was highly present in the light stripe but not the skin with darker hair. “It looks like what happened,” Hoekstra explained, “is that Alx3 has been co-opted from its role in making light-colored bellies, and now it’s expressed where the stripe is going to form.”

To find out exactly how Alx3 affects mouse hair color, the team used protein-DNA binding assays. They found that when Alx3 binds to the promoter, it represses MITF, a regulator of melanocyte differentiation. Then, to see if this Alx3 effect occurred in other species as well, the team studied the North American chipmunk. Surely enough, the skin of the chipmunk showed a very similar Alx3 expression as was found on the African striped mouse.

“The next step is to figure out what controls Alx3 expression,” said Mallarino.

“Can you just tinker with where and when Alx3 is expressed to generation a diversity of striping patterns? We don’t know the answer but it’s something we are excited about,” reported Hoekstra.