Nature vs. nature at odds in aggression of male mice • Earth.com 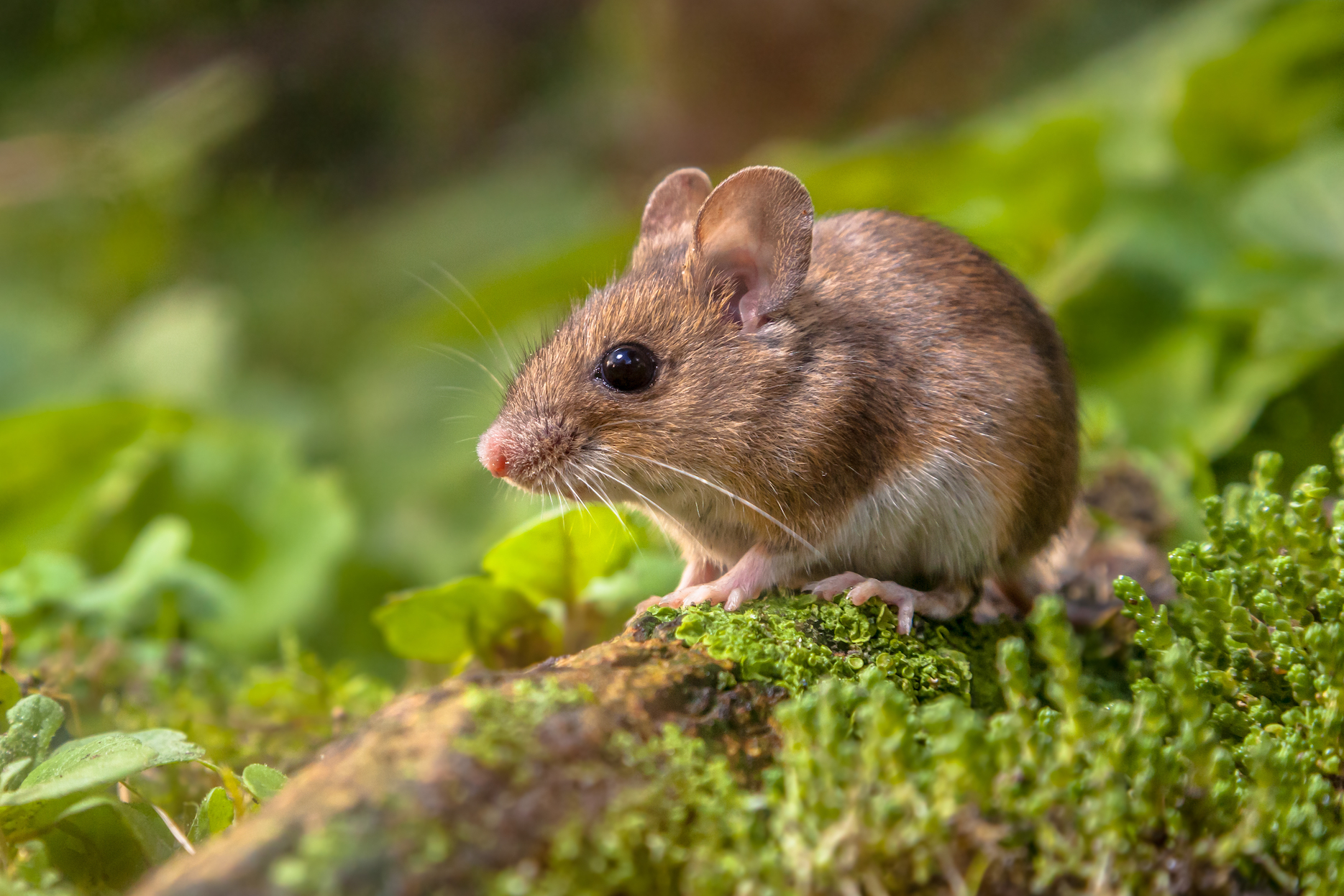 Nature vs. nature at odds in aggression of male mice

Male mice have the tendency to be naturally territorial. Whether they are out in nature or in the confines of a lab, they are likely to exhibit aggression and attack other male mice, even if there is plenty of room, food, and females available.

A team of researchers from Stanford University School of Medicine set out to determine whether this aggression was due to environmental factors or whether the mice were genetically predisposed to this behavior. In their study – published in the journal Neuron – they reveal that they have identified a cluster of nerve cells in the brains of male mice that trigger territorial rage when activated. When these same clusters were activated in female mice, they showed no effect.

“…Selectively activating just this tiny cluster – about 5,000 nerve cells in a brain with 80 million nerve cells – escalates the level and extent of male mice’s aggressiveness dramatically,” says Nirao Shah, a Stanford professor and the study’s senior author. The cells were identified as PR+VMHvl nerve cells, which are part of the ventromedial hypothalamus in the brain and also contain receptors for sex hormones.

The researchers found that stimulating these cells in male lab mice that spent 7-10 days alone in a cage would result in significant displays of aggression, even under conditions where this behavior should rarely occur. The mouse would attack female mice and members of other species – behaviors that mice rarely display. They would even attack a mirror placed in the cage or an inflated surgical glove.

Despite all this, the study still found that this genetically hard-wired aggression was influenced by complex social etiquette. For example, if a male mouse were alone, he wouldn’t exhibit displays of aggression no matter how much the cluster of nerve cells was stimulated. However, any sign of an unfamiliar object in the cage would cause aggressive behavior. These mice would also attack when placed in the territory of another aggressive, lone male.

When the researchers house male mice together before stimulation, this aggressive behavior was drastically reduced. Even when PR+VMHvl activity was induced, a socially housed male would not attack another aggressive, solitary male in its own territory. So it appeared that social housing of these mice significantly impacted their aggressiveness.

Shah believes this influence is directly related to the mice’s ability to detect pheromones released by other mice, which signal their social and reproductive status. When mice were rendered unable to detect another mouse’s pheromones, even a socially housed male would attack when it’s PR+VMHvl cells were activated.

These complex results show that the nature vs. nurture argument may not be as black and white as we previously thought.

“Nature versus nurture is a false dichotomy,” said Shah. “We’ve showed, on the one hand, that genetically programmed circuitry massively influences mammalian behavior. And we’ve seen that, under certain circumstances, nurture wins: Your social conditions can override your natural impulse to fight.”

Similar to mice, our human brains also have a ventromedial hypothalamus. Although the functions of this region haven’t been fully understood in our species, there’s enough research out there for Shah to think there is at least a little bit of similarity between mice and humans in that area. The findings of further studies may be of benefit to understanding the impacts of solitary confinement of aggressive male prisoners or adults with various psychiatric conditions.