Agricultural water scarcity is about to get much worse • Earth.com 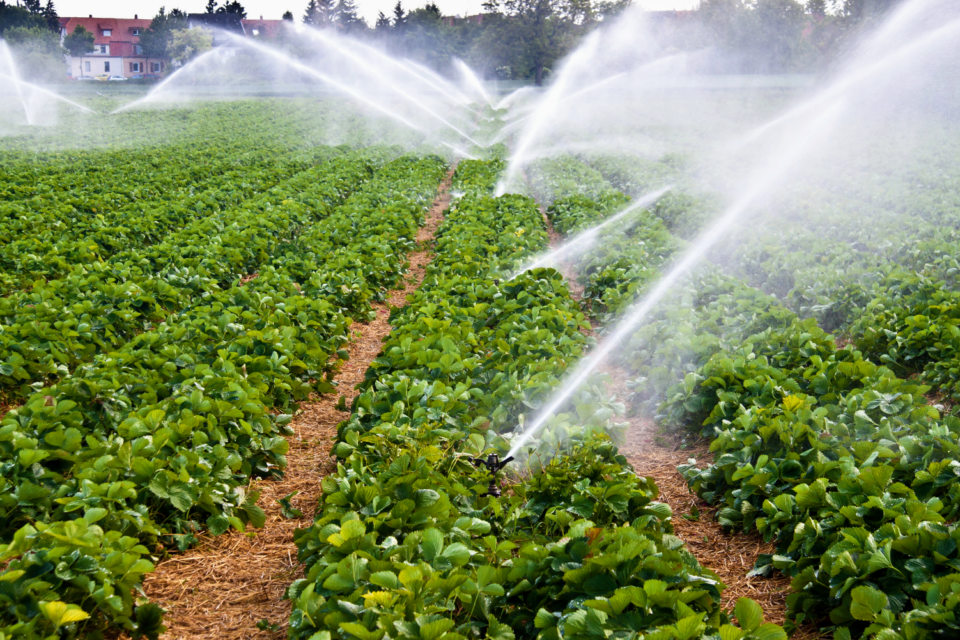 Agricultural water scarcity is about to get much worse

A new study published in the journal Earth’s Future has found that, due to climate change, agricultural water scarcity is set to increase in over 80 percent of the world’s croplands by 2050. In order to examine current and future water requirements for global agriculture and to predict whether the water levels available will be sufficient in a world struggling with climate change, the experts developed a new index to measure and predict water scarcity in agriculture’s two main sources: soil water that comes from precipitation (the so-called “green water”) and irrigation from lakes, rivers, or groundwater (“blue water”).

“As the largest user of both blue and green water resources, agricultural production is faced with unprecedented challenges,” said study lead author Xingcai Liu, an expert in the relationship between hydrology and climate change at the Chinese Academy of Sciences. “This index enables an assessment of agricultural water scarcity in both rainfed and irrigated croplands in a consistent manner.”

Over the past century, the demand for water worldwide has grown twice as fast as the human population, leading to water scarcity and major threats to food security on every continent. However, previous water scarcity models mostly take into account the role of blue water, largely overlooking green water – the portion of rainwater available for plants in the soil.

The amount of green water available for crops depends on how much rainfall an area receives and how much of this water is lost due to evaporation or runoff. As temperatures and rainfall patterns change due to global warming, while farming practices intensify to meet the needs of an increasing population, the amount of green water available will also change significantly.

The scientists predict that changes in agricultural green water will impact up to 16 percent of global croplands. However, taking into account also the effects of blue water, the researchers estimated that, due to the impact of climate change, global agricultural water scarcity will worsen in up to 84 percent of croplands, with a loss of water supplies driving scarcity in over 60 percent of these croplands.

This new, more comprehensive index could help countries better assess the threats and causes of water scarcity, and develop strategies to mitigate the impact of future droughts. Some practices that could increase the conservation of agricultural water include: mulching, which reduces evaporation from the soils; no-till farming, which encourages water to infiltrate the ground; contour farming, where farmers till the soil on sloped land in rows with the same elevation in order to prevent water runoff and soil erosion; or adjustments in the timing of plantings in order to better align crop growth with changes in rainfall patterns.

“Longer term, improving irrigation infrastructure, for example in Africa, and irrigation efficiency would be effective ways to mitigate the effects of future climate change in the context of growing food demand,” concluded Professor Liu.