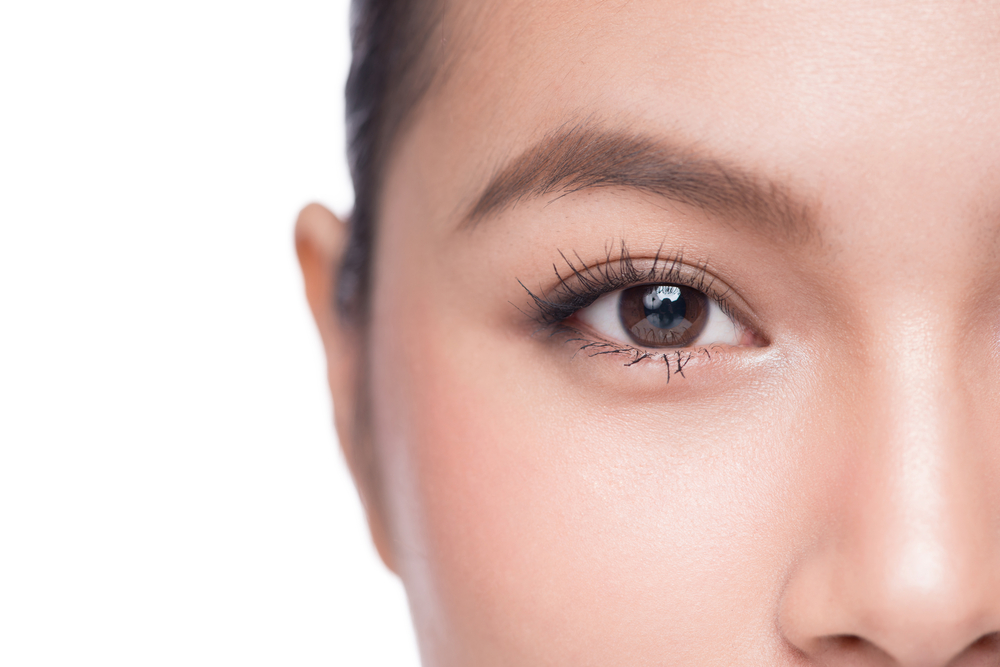 Personality is all in the eyes – at least, if you’re an artificial intelligence programmed to study humans’ eye movements for clues to their character.

A team of scientists from the University of South Australia, Max Planck Institute for Informatics, University of Stuttgart and Flinders University have teamed up to create a set of machine-learning algorithms that allow artificial intelligence to determine people’s personality traits. In the process, they’ve also shown that those traits are linked to eye movement.

“People are always looking for improved, personalised services. However, today’s robots and computers are not socially aware, so they cannot adapt to non-verbal cues,” Dr. Tobias Loetscher of the University of South Australia said in a press release.  “This research provides opportunities to develop robots and computers so that they can become more natural, and better at interpreting human social signals.”

The study worked with 42 participants who allowed their eye movements to be tracked as they went around their day-to-day tasks on the universities’ campuses.

At the end of the study, they filled out long-tested psychological questionnaires that assessed their personality traits. This allowed the researchers to compare their actual personality traits with the estimates made by the computer.

They found that the software was reliably accurate on predicting four major traits: neuroticism, conscientiousness, agreeableness and extroversion. It also picked up on traits like curiosity and sociability based on eye movements.

“This research has tracked and measured the visual behaviour of people going about their everyday tasks, providing more natural responses than if they were in a lab,” Loetscher said. “And thanks to our machine-learning approach, we not only validate the role of personality in explaining eye movement in everyday life, but also reveal new eye movement characteristics as predictors of personality traits.”

The study has been published in the journal Frontiers in Human Neuroscience.