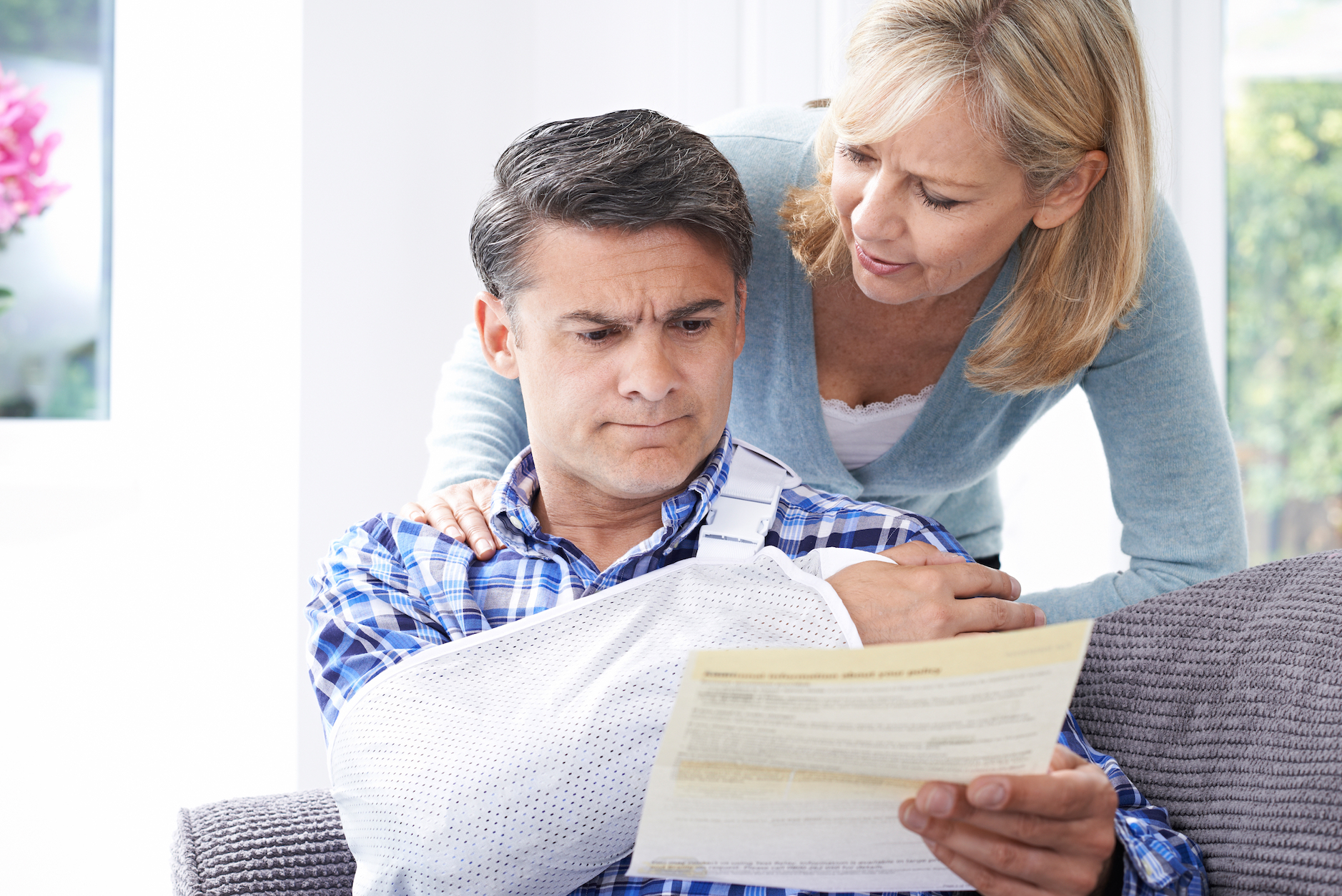 Osteoporosis is a disease that causes bones to become weak and brittle due to the body losing more bone mass than it can rebuild. It is also the most common reason for broken bones amongst the elderly.

In the United States alone, there are an estimated 2 million osteoporosis-related bone fractures. Research shows that in the year following a bone fracture in an elderly individual, risk of death increases by as much as 20 percent, and only 40 percent of individuals regain their independence. Needless to say, osteoporosis is a scourge on public health as well as national health costs.

For their study, the researchers assessed osteoporosis-related fracture hospital admissions in 9.2 million Medicare enrollees from the Northeast and Mid-Atlantic regions of the U.S. between 2003 and 2010. The findings show that even a small increase in levels of ambient particulate matter (PM2.5) may lead to an increase in bone fractures in older adults.

They simultaneously ran an analysis of eight years of follow-up among almost 700 middle-aged, low-income adults in the Boston Area Community Health/Bone Survey cohort. The findings of the latter study showed that participants living in areas with higher levels of PM2.5 and black carbon had lower levels of parathyroid hormone. This hormone is a key calcium and bone-related hormone, necessary for retention of bone mass.

PM2.5 is also known to cause systemic oxidative damage and inflammation, which they believe may accelerate bone loss and increase risk of bone fractures in the older population.

“Decades of careful research has documented the health risks of air pollution, from cardiovascular and respiratory diseases, to cancer, and impaired cognition, and now osteoporosis,” says Andrea Baccarelli, chair of Environmental Health Sciences at the Mailman School and the study’s senior author. “Among the many benefits of clean air, our research suggests, are improved bone health and a way to prevent bone fractures.”