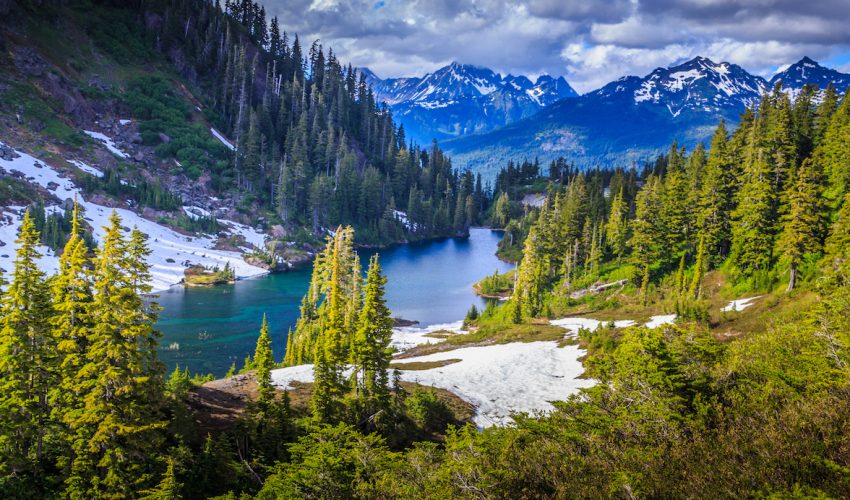 Each year, over 300 million people travel to national parks in the United States to take in the natural beauty of our country. Visitors are looking to get away from the hustle and bustle of urban areas, along with the noise and air pollution associated with the city – but their efforts might be in vain.

A new study published in Science Advances has found that poor air quality in national parks could be negatively affecting visitation.

“The U.S. has spent billions of dollars over the last three decades to improve air quality,” says David Keiser, an assistant professor of economics at Iowa State. “Given the popularity of national parks, as well as the fact that people go to parks to be outside, we believed it was worth better understanding air quality trends in these areas and whether people, through their actions, respond to changes in air quality in parks.”

The study determined that ozone levels in metropolitan areas had begun to improve beginning in 1990, but improvements within national parks have only been occurring since the early 2000s. This finding connects to the passage of the Regional Haze Rule, a 1999 EPA regulation that bolstered air quality protections for national parks and wilderness areas. Data also showed that, since 1990, national parks have only seen a minor reduction in days where ozone concentrations exceeded 70 parts per billion – which is deemed an unhealthy ozone level by the EPA.

By matching this pollution data to monthly park visitation data for the 30+ national parks, the researchers found that visitation correlates most directly to ozone during months with poor air quality. This response is most significant in the summer and fall, when park visitation is at its peak.

The researchers also assessed two possible causes for this connection: air quality warnings issued by parks and poor visibility. Interestingly, they determined that visitation response is most significantly correlated with potential health warnings, and has less association with visibility.

Clearly, there is a definitive need to improve air quality throughout the country – not just at national parks. But if we can’t attain clean air in the places we go to seek it most, it spells trouble for a future with exploding populations and increased urbanization.