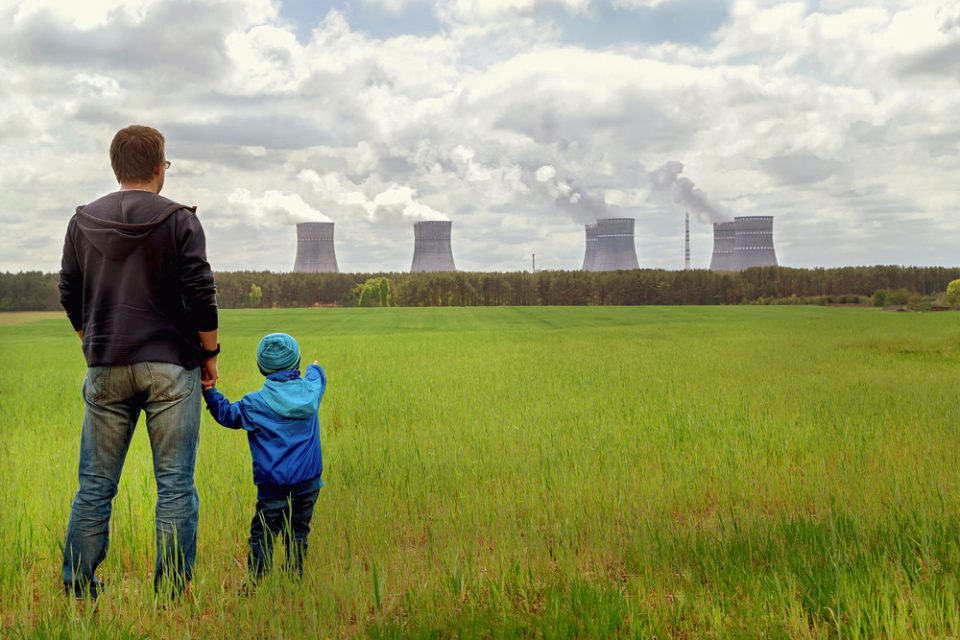 Exposure to air pollution may cause lower sperm production in mice, a new study has found.

And if air pollution is affecting sperm in mice, it may be affecting other species as well, according to scientists who worked on the study.

“Infertility rates are increasing around the world, and air pollution may be one of the main factors,” lead researcher Dr. Elaine Maria Frade Costa of Sao Paulo University said in a press release.

About 15 percent of the world’s population – men and women alike – struggle with infertility, according to the World Health Organization. That rate is higher in developing countries.

“One in every four couples in developing countries had been found to be affected by infertility, when an evaluation of responses from women in Demographic and Health Surveys from 1990 was completed in collaboration with WHO in 2004,” the organization states on its website.

Then, the researchers examined the animals’ testes, including DNA analysis of the sperm.

The sperm production of all three groups exposed to pollution showed damage, compared to the control group that only breathed filtered air.

The damage was found to be epigenetic – that is, not caused by the animals’ DNA, but by environmental factors.

The study is concerning, especially in areas with high levels of air pollution.

The study will be presented Monday in New Orleans at ENDO 2019, the annual meeting of the Endocrine Society.