Amazon announces plans to be carbon neutral by 2040 • Earth.com 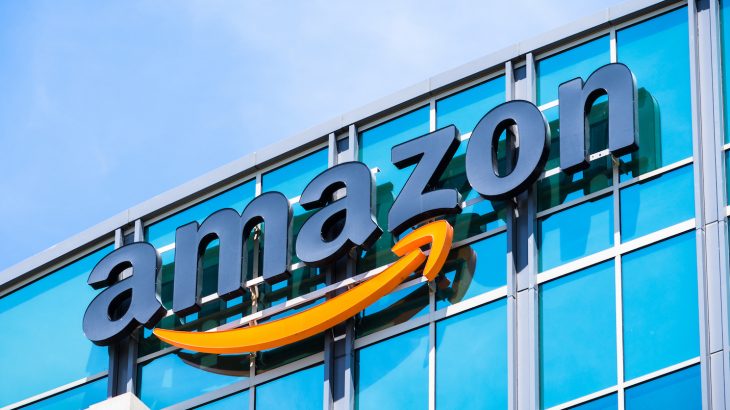 Amazon announces plans to be carbon neutral by 2040

On Thursday, Amazon announced plans to be carbon neutral by 2040, ten years ahead of the goals set in place by the Paris Climate Accord.

Jeff Bezos, the company’s chief executive, said the promise was part of the Climate Pledge, a larger effort to combat climate change. Amazon is the first to sign the pledge.

According to Business Insider, the Climate Pledge was created by Amazon in collaboration with Global Optimism, a company founded by the former executive secretary of the United Nations Framework Convention on Climate Change.

Amazon will monitor and report its greenhouse gas emissions and implement strategies to become carbon neutral by investing in renewables.

“We’re done being in the middle of the herd on this issue—we’ve decided to use our size and scale to make a difference,” Bezos said in a statement. “If a company with as much physical infrastructure as Amazon—which delivers more than 10 billion items a year—can meet the Paris Agreement 10 years early, then any company can.”

Climate change is accelerating faster than past predictions, and it will take a concentrated global effort to limit warming to 1.5 degrees Celsius above pre-industrial levels.

Amazon has also committed $100 million to help restore forests and wetlands in partnership with the Nature Conservancy.

Bezos made the announcement one day before the global climate strike.

More than 1,500 Amazon employees said they would walk out as part of a worldwide day of planned strikes demanding that more be done to reduce fossil fuel consumption and mitigate climate change.