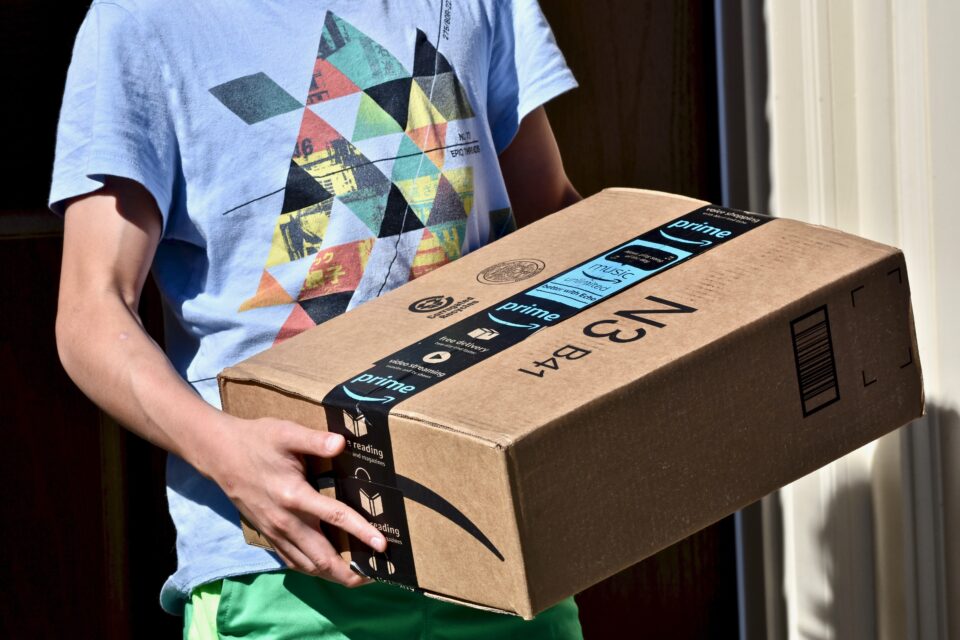 Although it aims to become carbon neutral by 2040 and power all of its operations with renewable energy by 2025, the retail giant Amazon’s carbon emissions grew by 18 percent in 2021, largely due to increased demands for its services during the Covid-19 pandemic, according to its latest sustainability report. The company revealed that it emitted 71.54 million metric tons of carbon dioxide equivalent last year, marking the third straight year of increased emissions since 2019. Overall, Amazon’s carbon emissions have increased by 40 percent during the last three years.

The company separated its emissions into three categories: emissions from purchased electricity, emissions from direct operations involving fossil fuels or refrigerants, and emissions from indirect sources. The largest growth was observed in the indirect category, from capital goods such as building construction, equipment and vehicles, and servers or other hardware.

In its quest to become carbon neutral, Amazon promises to construct more sustainable buildings, use more zero-emissions vehicles (such as electric delivery vans or carbo bikes), decarbonize its supply chains, and power all operations with fully renewable energy by 2025 (after reaching the milestone of using 85 percent renewable energy across their operations last year).

“The challenges we collectively face on the path to net-zero carbon are considerable,” Amazon officials wrote. “Many new technologies are showing promise in their ability to reduce carbon emissions, but may still require significant development. We need to both invent new solutions and scale and drive down the costs of known solutions.”

More detailed analyses of Amazon’s carbon footprint since 2019 – together with possible ways of reducing it – can be found here.