Americans could benefit from cutting down on salt, study shows • Earth.com 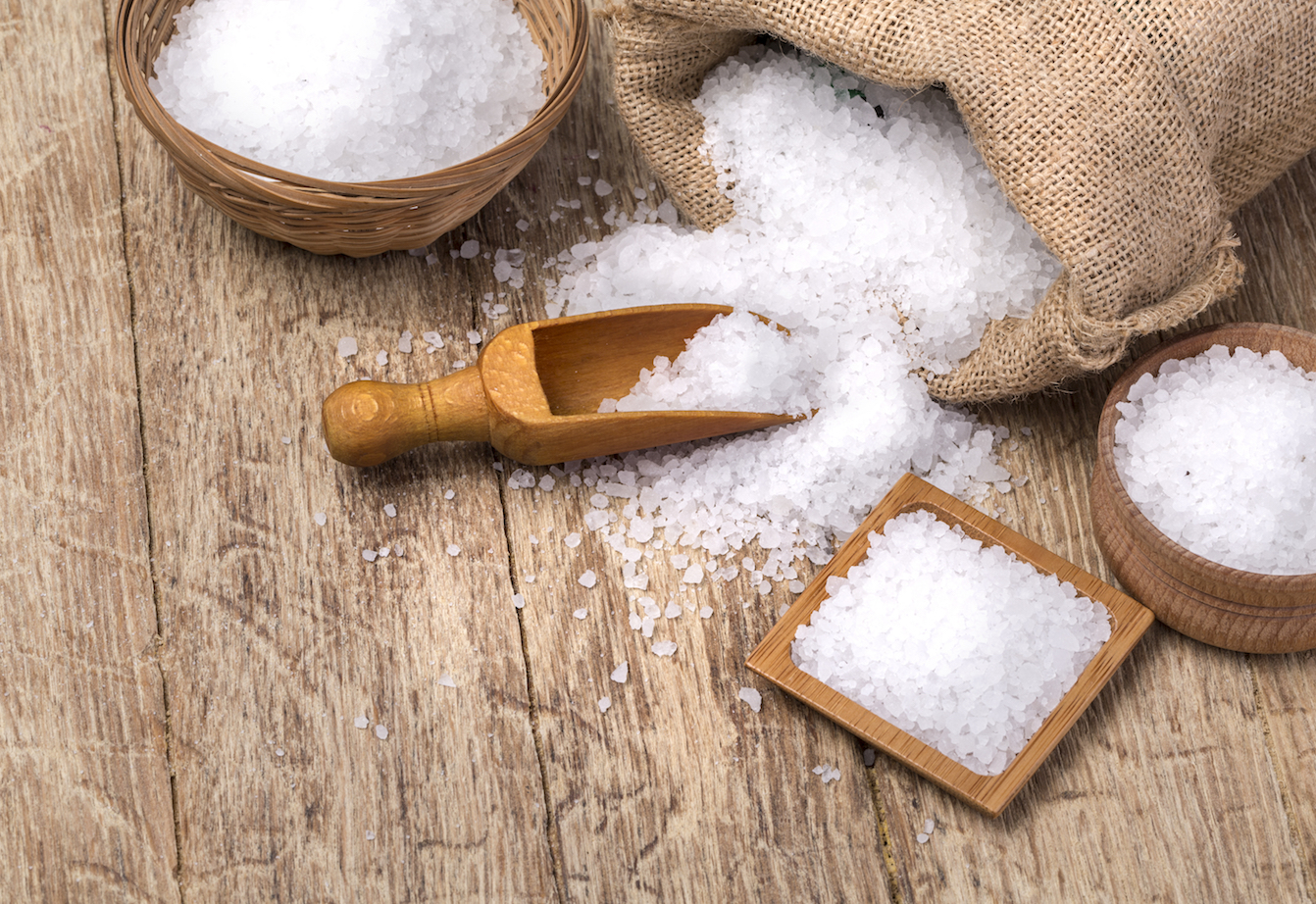 Americans could benefit from cutting down on salt, study shows

According to the Centers for Disease Control (CDC), Americans have a salt problem and consume far more sodium than we need.

Around 90 percent of Americans over the age of two consume more 3,400 milligrams of sodium every day. The recommended daily intake of sodium is less than 2,300 mg.

These high-salt diets increase the risk of high blood pressure, cardiovascular disease (CVD) and gastric cancers, and more than 1.5 million CVD deaths every year can be linked to a high sodium levels.

A new study has found that following voluntary sodium reduction goals proposed by the United States Food and Drug Administration (FDA) would reduce health risks and deaths attributed to high sodium and CVD.

The FDA’s reduction goals are aimed at processed and commercially prepared foods, and the researchers set out to calculate the potential economic and health benefits if these goals were met.

The study was conducted by researchers at the University of Liverpool, Imperial College London and the Friedman School of Nutrition Science and Policy at Tufts.

Published in the journal PLOS Medicine, the study details the high-costs of excess salt consumption, and not just limited to health risks.

Potential health and economic impacts were calculated in three different scenarios where various targets of the FDA’s sodium goals were met over a 20 year period.

The optimal scenario could prevent around 450,000 CVD cases and save an estimated $40 billion over the 20 year period.

All three scenarios, even the pessimistic one, would have cost-saving benefits and reduce health risks.

“Our study suggests that full industry compliance with the FDA voluntary sodium reformulation targets, would result in very substantial decreases in CVD incidence and mortality whilst also offering impressive cost savings to the health payers and the wider economy,” said Jonathan Pearson-Stuttard, an author of the study.