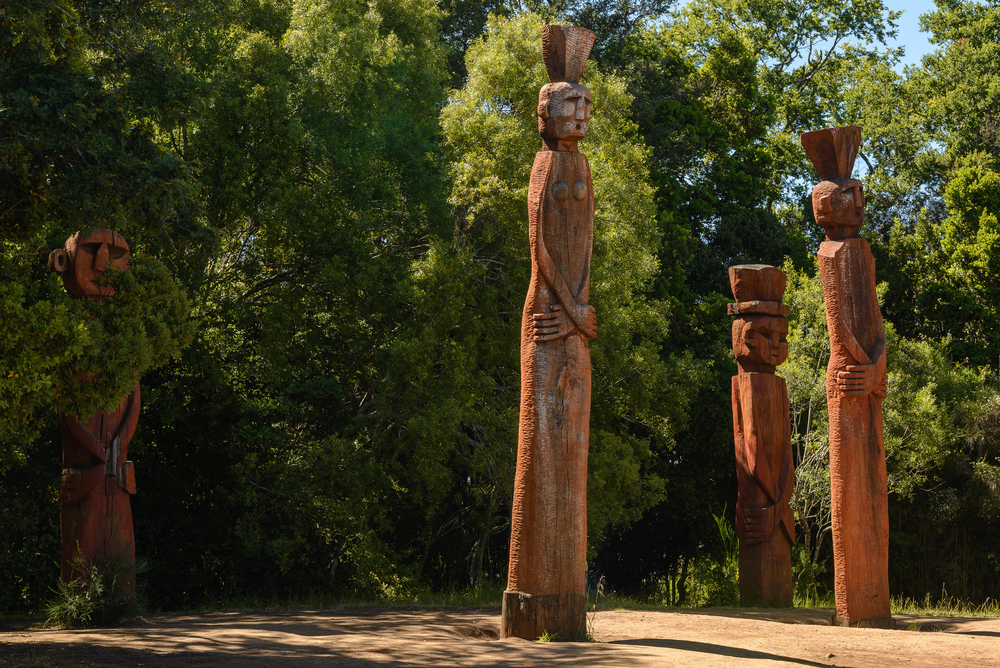 Ancient human skulls discovered in Brazil are shedding new light on migration and settlement patterns in South America. Researchers believe analysis of the skulls shows humans reached the continent in waves rather than all at once.

An international team of scientists analyzed the skulls, which were discovered in the Lagoa Santa region of Brazil. The researchers examined the shape and features of the skulls, a field known as cranial morphology.

Their findings led them to conclude that humans settled the Americas in several waves that traveled from Asia over the Bering Strait and down the coast into South America.

“When you look at contemporary genomic data, the suggestion, particularly for South America, was for one wave of migration and that indigenous South American people are all descendants of that wave,” Dr. Noreen von Cramon-Taubadel said in a press release. “But our data is suggesting that there were at least two, if not more, waves of people entering South America.”

Von Cramon-Taubadel is an associate professor of anthropology at the University at Buffalo and the paper’s lead author.

The findings show that it’s important to look at multiple sources of data, the researchers said. Previously, anthropologists used genetic models to try to explain cranial diversity in South America, they said. The models couldn’t explain the diversity of different South American populations, however.

The researchers believe a multi-wave model of dispersion indicated by the ancient human skulls from Brazil explains the differences in cranial morphology.

“The results show that Paleoamericans share a last common ancestor with contemporary Native American groups outside, rather than inside, the Americas,” they wrote in their study.

The study is the latest that attempts to solve the mystery of how and when humans first traveled to the Americas. Evidence shows that the first human settlements appeared at least 15,000 years ago along the Pacific Coast. However, anthropologists have debated whether humans arrived in one wave or several, with genetic models and cranial analysis offering conflicting answers.

Von Cramon-Taubadel’s team used a new analytical framework to consider all possibilities. Like previous cranial morphology studies, it found that multiple dispersals best explained the diversity of human remains in the Americas.

The research was published in the journal Scientific Advances.