Ancient mammals were nocturnal until the dinosaurs died off • Earth.com 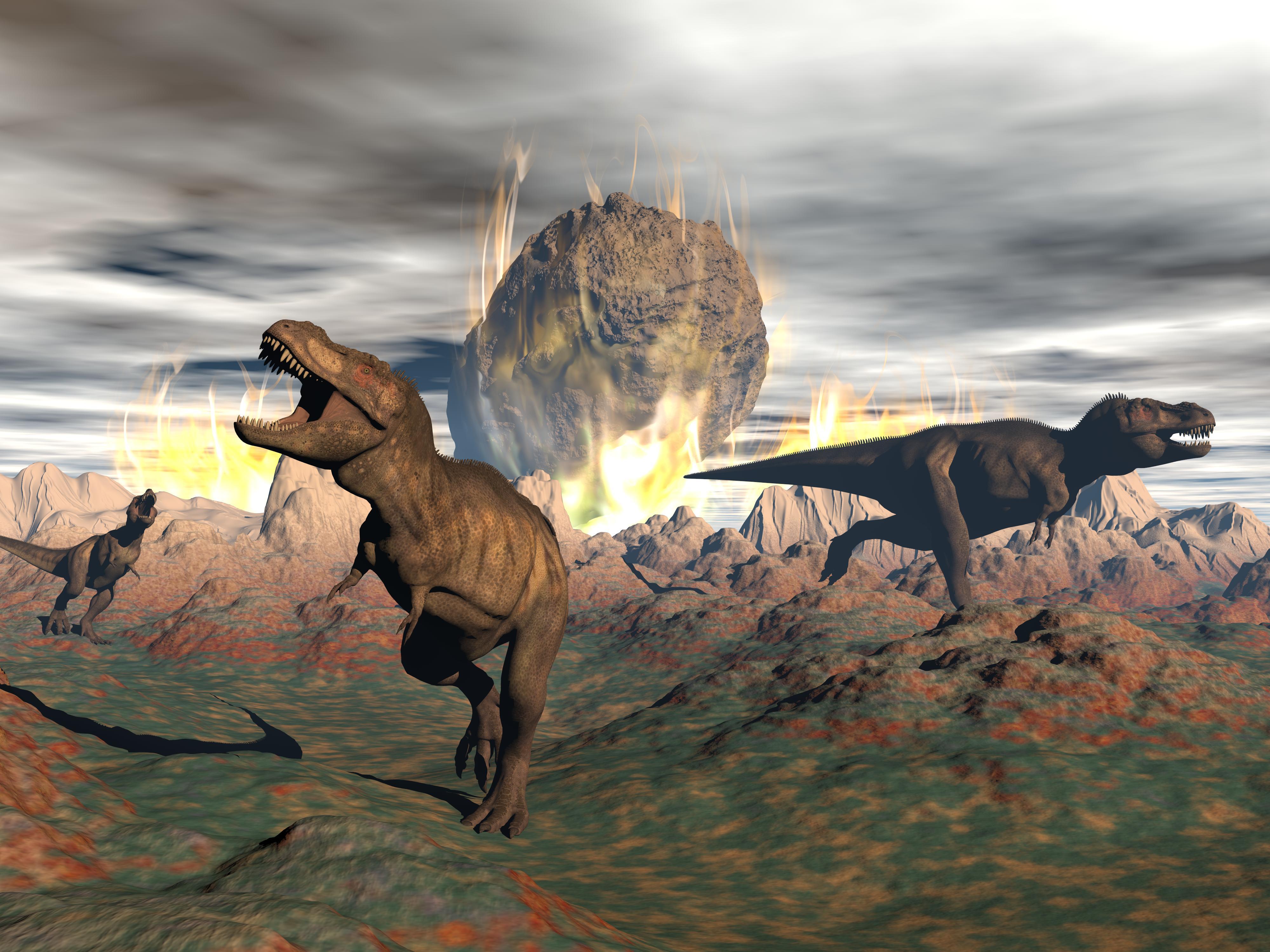 Ancient mammals were nocturnal until the dinosaurs died off

A new study sheds light on ancient mammals who switched from being nocturnal to being active during the day after the dinosaurs went extinct 66 million years ago.

This is the first time research has mapped the change from nocturnal behavior in mammals to diurnal behavior.

The study was conducted by researchers from University College London and Tel Aviv University’s Steinhardt Museum of Natural History.

The results show that mammals only began to switch to daytime activities after the dinosaurs were wiped out, and also reveals which species made the change first.

For the study, the researchers analyzed data from 2,415 species of mammals alive today and used computer algorithms to simulate the activity patterns of the species’ ancestors from millions of years ago.

Two mammalian family trees showing differing timelines for the evolution of mammals were used for the for the study, but both timelines revealed that mammals became active during the day only after the dinosaurs went extinct.

“We were very surprised to find such close correlation between the disappearance of dinosaurs and the beginning of daytime activity in mammals, but we found the same result unanimously using several alternative analyses,” said Roi Maor. the study’s lead author.

The researchers discovered that simian primates, who are the only mammals that evolved to see better during the daytime, were the first to switch from nocturnal behavior.

This switch could have occurred between 52 and 33 million years ago.

Even though the results point to the extinction of the dinosaurs as the catalyst for the change from nocturnal behavior, the researchers note that it is impossible to point to the exact cause of the change.

Fossils can tell researchers a great deal about what the Earth was like millions of years ago, but behavior has to be observed in live animals.

“You have to observe a living mammal to see if it is active at night or in the day. Fossil evidence from mammals often suggest that they were nocturnal even if they were not. Many subsequent adaptations that allow us to live in daylight are in our soft tissues,” said Professor Tamar Dayan, co-author and Chair of The Steinhardt Museum of Natural History at Tel Aviv University.

More research will have to be done to determine exactly when ancient mammals started being active during the day, but the study enhances science’s understanding of the mammalian family tree.