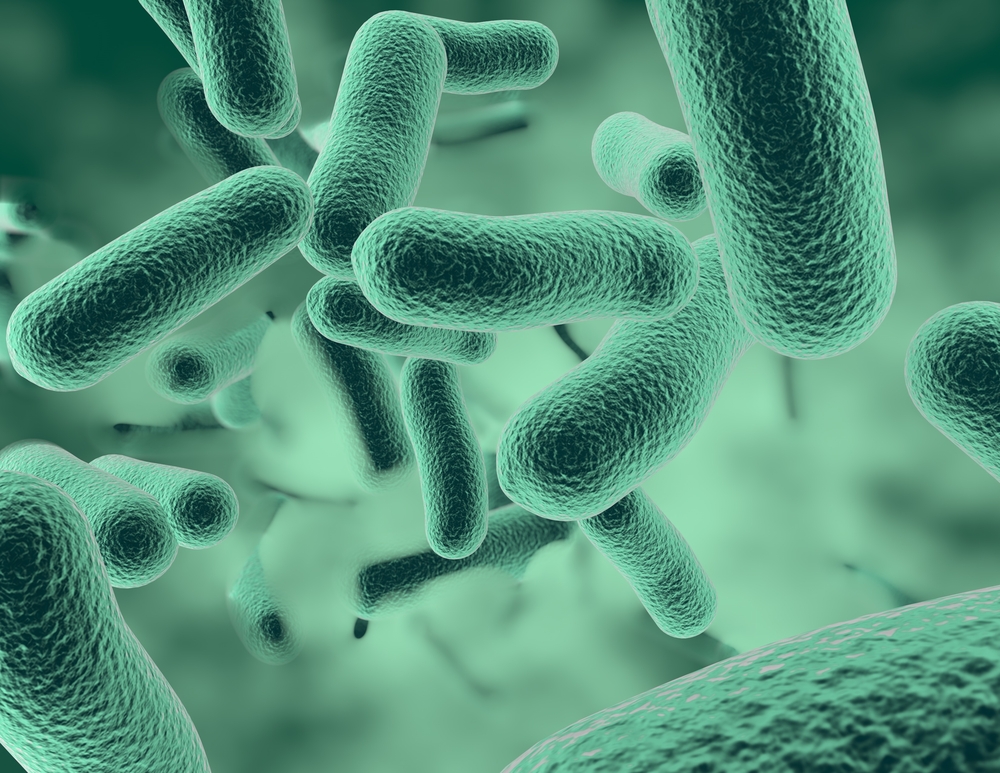 Scientists have known for a while that when a virus infects a cell, it reprograms it from its original function and turns it to replicating the virus. HIV, for example, turns white blood cells that help protect the body from infections into virus factories.

A group of scientists from the University of California, Santa Barbara found that this re-purposing of cells may go a lot farther, though.

In most cases, when a virus replicates enough copies, the cell ruptures and the copies are released to infect other cells. Sometimes, however, viruses can “bud” through the cell membrane, leaving cell structure intact. Scientists have theorized that in some of these cases, a virus could take control of the cell.

The researchers studies how viruses affect the bacteria Pseudomonas chlororaphis, which is used to protect against certain types of fungus in agriculture.

During infection, the virus created a special compartment within the cell. It broke down the bacteria’s DNA, then began rebuilding. That’s when it destroyed the cell’s nucleus and assembled its own structure, similar to the nucleus in a plant or animal cell, the scientists said.

The new nucleus was radically different than anything that had been seen in bacteria before, the scientists said.

The research team spotted the new structure on a specialized microscope that allowed them to watch how the virus infected the bacteria as it happened. They used fluorescent markers on the viral proteins to keep track of them.

The study was the first to show that viruses can transform bacterial cells to look and act more like animal cells.

However, it supports a hypothesis with a name that’s a mouthful: “viral eukaryogenesis.” The idea is that complex, multi-cellular life grew out of interactions between ancient viruses and single-celled microbes like bacteria.

Scientists who support the hypothesis point to complex DNA viruses that infect single-celled organisms like amoebas. Ancient viruses that behaved in similar ways may have reprogrammed tiny microbes to behave more like plant and animal cells, according to the idea’s backers.

The study by the UC Santa Barbara researchers was published in the journal Science.